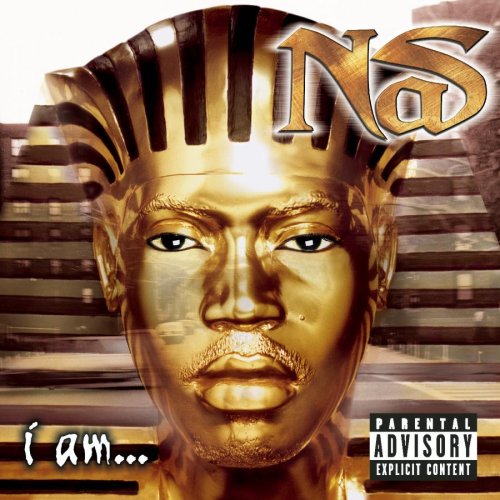 One more quick thought about visiting the big apple. I’m pretty bad at the geography of New York City. It seems so overwhelming that I’ve never done a terribly good job of getting my bearings (though I did retain a tidbit this time about even streets heading east). But I realized while riding (not driving, thank god) around the city that many of the places and names that I do recognize (me sounding real white in 3… 2… 1… OK I’m just gonna say it), I recognize from hip hop lyrics. It sounds lame, but it’s true. It hit me most on Saturday when we were heading to our hotel in Long Island City, Queens, near Queensbridge, a neighborhood that instantly sounded familiar. After incorrectly guessing rappers from Queens (I’m not saying who, it’s more than a little embarrassing) I went ahead and asked the interweb, and the list of artists from just that one borough is astounding. Nas. 50 Cent. LL Cool J. Mobb Deep. Q-Tip. There are many more. Ja Rule is one of them. It’s truly amazing to think about how the genre of hip hop is so closely tied to the city of New York, and how beautifully hip hop artists provide an oral history of their hometown. Just like the relationship between soul and Detroit or jazz and New Orleans (hear that Utah??), it’s hard to imagine the place without the music that’s blossomed there. With that in mind, I’ve included one of my favorite Nas tracks below, “N.Y. State of Mind Pt. II,” which brings the big city to life, both in terms of its lyrics and its beat, which makes you feel like you’re walking down a busy street (east, if it’s an even one), with your head on a swivel, surveying the scene. Listen below and buy his 1999 album I Am… here.