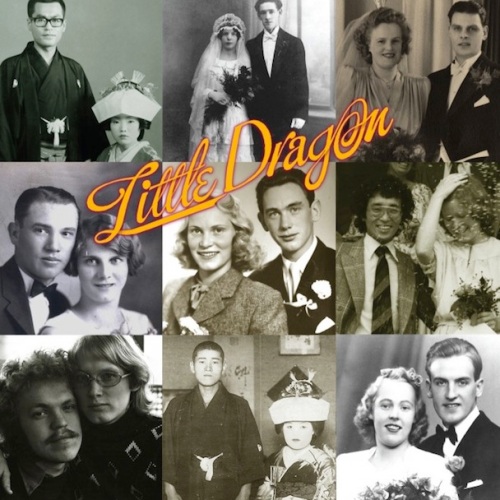 Someone once said that talking about music is like dancing about architecture. Or they may have said that writing about music is like dancing about architecture — the first page of a Google search was inconclusive on the matter, and this page creeped me out so I stopped* researching it. Either way, as I understand the saying (which is sometimes attributed to Elvis Costello), it suggests that analyzing music with language is pointless, just a marriage of two unrelated and abstract concepts. Well, I happen to be of the opinion that mixing abstract concepts is super fun, and I was reminded of how fun it can be with five awesome words — “alien Motown in the snow.” That’s how a friend (the same person who recommended Jesca Hoop) described the title track off Swedish electronic band Little Dragon’s 2011 album Ritual Union. Who could resist a description like that? As I was putting my earphones in, I remembered that I’d heard the song a few times, and I mentally played back the section where the vocals first come in, but as soon as I hit play, all I heard was 100% alien Motown in the snow. “Ritual Union” is now impossible to forget. The description is just so apt, and the song so enjoyable when keeping it in mind, that I’m not even going to ascribe my own adjectives to it. Just hit play below to see (well, ya know… hear) for yourself. If you want to hear some more of that good ol’ fashioned a.M.i.t.s., just click here and buy Ritual Union on iTunes.

*Though I did find this, which seems to come pretty damn close to bringing the “dancing about architecture” part of the saying to life.

One response to “Little Dragon”