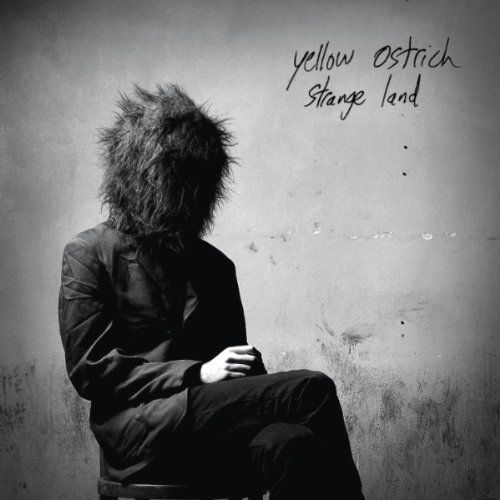 On June 16, this post about music ownership in the digital age, penned by an NPR Music intern, landed on the All Songs Considered blog with an echoing electronic thud. Emily White’s post spawned a whole mess of reactions, ranging from the self-righteous to the self-deprecating, and after a week of surprisingly reasoned Internet debate (I didn’t see anyone compare anyone else to Hitler, so that’s good!), it seems to be dying down a bit. So what’s left? Have any decisions been made? Have we figured out how artists are going make money from their music? Sadly, the answers to those last two questions are probably “No” and “No.” But I’m a little more hopeful about that first question. The optimist in me wants to believe there is something very real and very productive left behind by the frenzy that White’s piece whipped up — a lingering residue of awareness. Awareness and maybe a little well-intentioned guilt.

I think the more people are forced to think about their decisions, the better decisions they’ll make. The more we talk earnestly about how musicians deserve to make decent money, the closer we’ll come to a distribution model that’s both convenient for listeners and lucrative for artists. After all, how you acquire music is a very private decision, one you usually make alone, with only the glow of a computer screen keeping you company, so it’s crucial that people internalize the idea that getting something takes giving something.

This idea was lurking in the back of my mind this past Wednesday, when I headed to the National to see Yellow Ostrich. Their set opening for Los Campesinos! was every bit as outstanding as I’d hoped it would be, combining the imaginative, dream-like feeling that made me such a big fan of the group’s last two records with the added aggression of a passionate live performance, resulting in a truly memorable hour of music. Since I paid nothing for my ticket — a coworker couldn’t go and gave me his for free — I wanted to show my appreciation financially, and I resolved to do so on the way out by buying a vinyl copy of Strange Land, Yellow Ostrich’s most recent release. There was just one problem — I didn’t have any cash. OK, two problems — I didn’t have any cash and the National’s ATM charges a $5 service fee (the ATM in American Psycho was less demanding). Fortunately, the woman working the headliner’s side of the merch table mentioned that Alex Schaaf, the frontman of Yellow Ostrich, would soon be stopping by the table with his Square — that nifty device that accepts major credit cards via your phone’s audio out jack. Sure enough, 10 or so minutes later, Schaaf personally processed the payment, during which process I got to tell him how much I loved his performance and Strange Land. Given all I read last week about artists not being rewarded for their efforts, it was an incredibly touching exchange.

Sure, it wasn’t as pure as I’m making it seem. Square charges a 2.75% service fee, Barsuk Records gets their own well-deserved cut, and this level of interaction isn’t exactly scalable. Nevertheless, it felt great to give both praise and money directly to the person who created something I value so highly, and I sincerely hope we can find a way to make digital music distribution feel more like the merch table I visited on Wednesday. That’s my idealistic take on things. Try out a few Yellow Ostrich tunes below. If you like ’em, please click here and buy Strange Land on iTunes. Don’t think of it as just clicking “buy” — think of it as giving Alex Schaaf a big-ass high five for being awesome.

One response to “Yellow Ostrich”