Remember when the video above was on People.com? I do. I loved it. Even though I went to the University of Richmond, I love the Peppas. They do a killer job, whether they’re serenading NASCAR fans in the rain or ratcheting up the excitement at the Siegel Center, and the added touch of pumping Miley Cyrus’ voice in through the PA before blasting the chorus one more time is just outstanding. I get goosebumps when I watch that video — I really do.

Don’t get me wrong — I enjoy Richmond’s pep band. Just this past season, I had the chance to take my mom to her very first live basketball game, and I made sure to brag about how our pep band’s director is David Hood from No BS! Brass Band. I even pointed him out, like you would a local celebrity or athlete who is poised become a big deal out of town as well. Plus, the recent Robins Center renovations have them repositioned in the center of the student section (they used to be tucked away in a corner at court level) — an improvement that vastly increases the band’s atmospheric influence. Will that result in a “Wrecking Ball”-type video in the future? With Hood at the helm, I wouldn’t rule it out.

So why am I talking about pep bands? A couple days ago, UR’s athletics department sent me a survey asking about the experience I had at the games I attended last season, and while I was most excited to complain about the food, everything changed when I got to this question:

They didn’t ask for a blog post, but they’re gonna get one.

Here are the first few additions that came to mind:

The song Dr. Dre sampled on “The Next Episode.” I heard this while out at dinner a couple weeks ago and was shocked at how little Dre had to tinker to make his version work. The opening sequence of the original is every bit as cold and menacing as Dre’s beat, and I’d imagine it would make a great lead-in to particularly important defensive possessions. 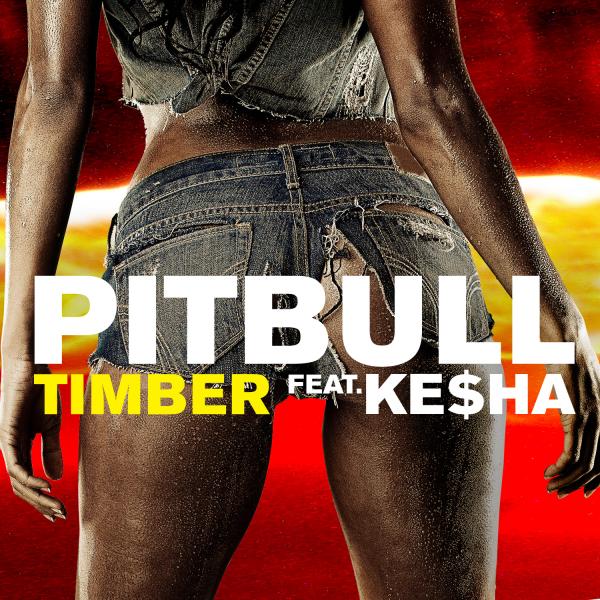 I don’t care what anybody thinks — I love this song. People say it’s “Cotton Eye Joe” for a new generation, but I tend to think that’s inaccurate. “Cotton Eye Joe” is a hickish song with a dance beat added underneath. A fun, somewhat silly sleight of hand. “Timber” strikes me as the opposite — a pop song that has a single (albeit significant) hickish element added in. One song works from the outside in, the other works from the inside out. A world of difference, in my opinion. How fun would this be just before the first half starts, when you’re trying to set an ebullient tone for the rest of the night? Think of it like “I Gotta Feeling,” except it hasn’t been (as) mercilessly driven into the ground. 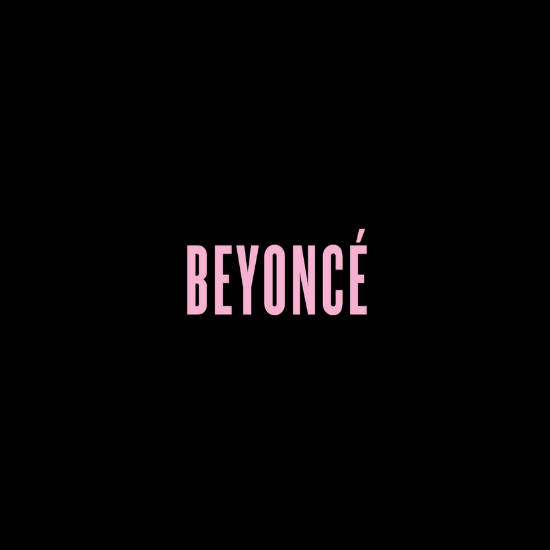 OK, maybe not the whole thing. (“Heaven” could be a bit of a downer.) At least “Drunk In Love,” “Partition” and “XO,” though. Can’t you just imagine a trumpet playing that off-kilter, ascending melody that starts “Drunk In Love”? Might be tricky, but if done right, it could lead to one hell of a drop when the rest of the band kicks in. 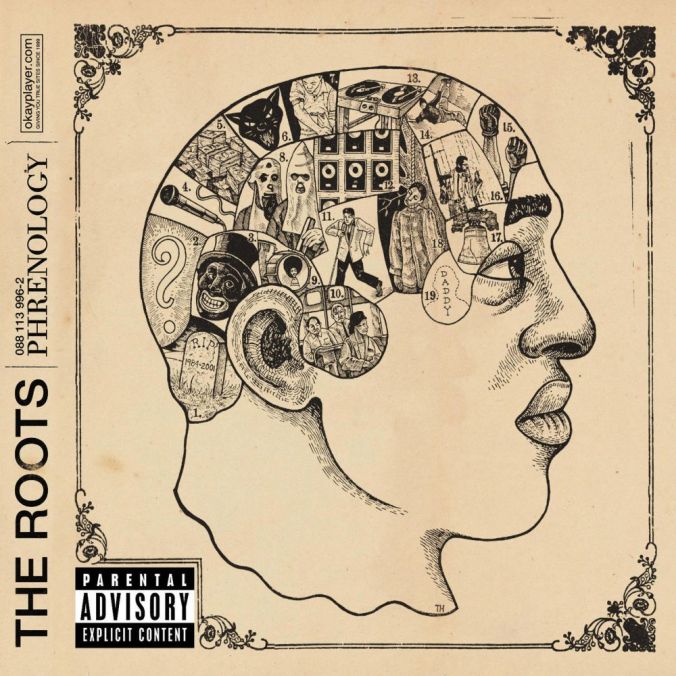 There’s already a fantastic instrumental version of this classic — Booker T. Jones saw to that — so we know it’s possible. The only hitch might be the super-long chorus, which will likely get cut off time and time again when play is about to resume. Whatever. I think it’d still be great, if for no other reason than it would set up the potential for a future ?uestlove guest appearance. 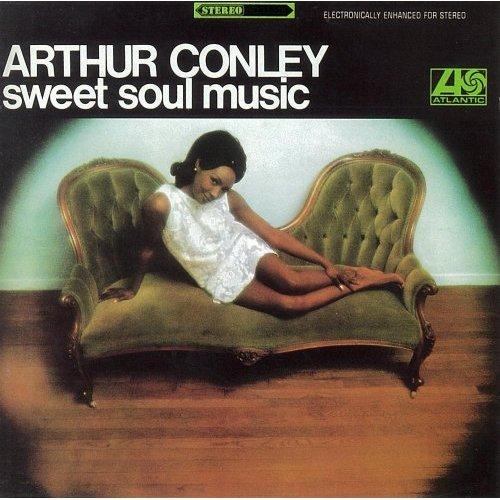 Pure excitement. The arrangement is already there, all you’ve got to do is crack it open and let the song’s kinetic energy take over. Come to think of it, there are a few other Southern soul songs that would work — “Respect” (Otis Redding’s live version produced riots), Eddie’ Floyd’s “Knock On Wood” (Those horn swells!) … pretty much the whole Stax/Volt revue would bring the house down.

This one might be a stretch. The Dixie Cups’ famous version was so sparse (vocals and Coke bottles), and it would take a fair amount of arranging to pull it off. But the more pep bands can channel New Orleans and its brass band culture, the better, and this song is New Orleans through and through. Plus, the lyrics of “Iko Iko” are all about Mardis Gras tribes and setting each other’s flags on fire — how perfect is that for a hotly contested basketball game?

Completely kidding. (At some point we need to have a national conversation about the plot holes in Frozen, but I’m guessing now is too soon.)

Arctic Monkeys — “Do I Wanna Know?”

This one is riffy in just the right way — a bit like how No BS! does Led Zeppelin’s “The Ocean.” Seeing the Arctic Monkeys live at the National was an overwhelming experience, in large part because they move so well together as a band. Big angry notes played in unison. It’s an extremely powerful formula, and it’s a great message to send to the Spiders: Big, angry plays made in unison. Alley-oops getting thrown down with authority. Just thinking about it makes me want it to be next season already.

Spiders… Spider-Man was bitten by a radioactive spider… I dunno, I’m pretty sure I need to stop.