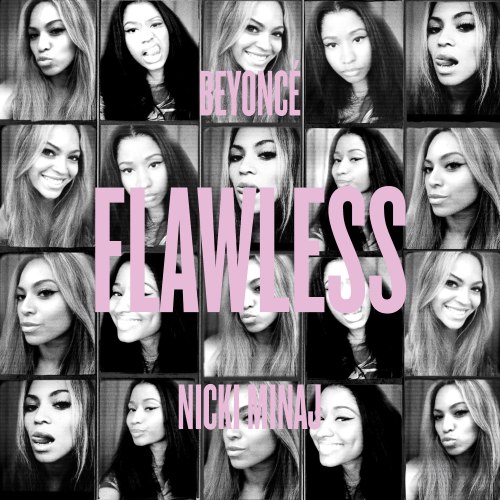 There are few things I enjoy more in life than finding the perfect song to complement what’s going on around me.

I’m pretty sure I have my dad to thank for this impulse. He was a college professor, and every year, after he was finished grading spring semester exams and had driven into work to turn in grades, he’d come home, walk triumphantly over to the CD player in the den and play the Jamies’ iconic “Summertime, Summertime.” He was never happier or more carefree than he was when that song was playing. My sister, my mom and I all loved it.

I’ve carried on the practice by pairing meals with records and prepping for important basketball games by playing certain strategic albums — Mrs. YHT and I have even started a tradition of playing my vinyl copy of How The Grinch Stole Christmas and sporadically proclaiming “What a dick!” while decorating our tree — but there’s one accompaniment nut that’s been impossible to crack: What should be the first song my daughter hears after she’s born?

Mrs. YHT and I are more or less ready for her arrival — the name’s picked out, the nursery’s all set up, the car seats are installed and have been checked at the firehouse — but we’ve been procrastinating on the music front. We’re not the only procrastinators though, because the baby’s now a week overdue. Maybe she’s been sensing that we had this one last loose end to tie up before she got here.

For a while, I wasn’t sure the decision should even be made. There’s this great story from when I was born about how Aaron Copland’s Billy The Kid suite was playing on the radio, which was serendipitous (and maybe a little spooky) since my dad’s name was William. But what makes that story is the coincidence — it’s not like my parents called into the radio station and requested that piece when I was about to pop out. I thought about making a playlist and setting it to random so fate could choose what song would be the song, but even then, I’d be defining the boundaries of what might play. That’s a pretty light shade of serendipity, if you ask me. Besides, surrendering this moment to “shuffle” just doesn’t feel right.

But how do you even go about deciding? It’s like the holy grail of picking the right song — choose wrong and you might turn into a skeleton like the guy from Indiana Jones and the Last Crusade. OK, maybe it’s not that consequential, but there are no do-overs here. Quoth the ever-wise Mr. Marshall Mathers, “This opportunity comes once in a lifetime, yo.”

Call me crazy, but this song coming out at this time feels a little like fate to me. So come on out, Baby YHT — there’s a song you need to hear.