Fall is in the air, y’all. You know what else is in the air? mp3s — flying via WiFi from one spot on the interweb to another, payments bypassing Bandcamp’s bank account completely owing to the fact that it’s another bright and beautiful fee-free Friday.

Here are a few recommendations to start your October off right. Keep scrolling for a list of more releases I have my eye on, which I’ll keep updating as awesome stuff comes out of the Bandcamp Friday woodwork: 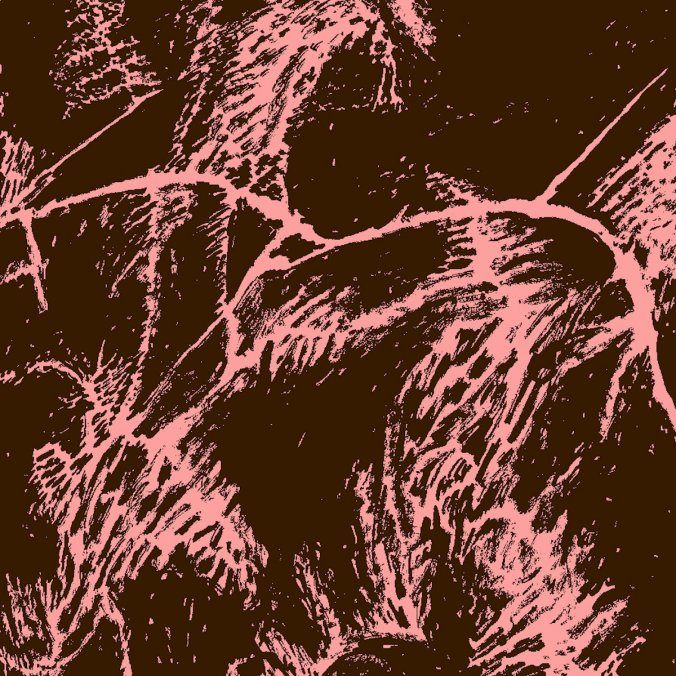 Kicking things off with a crucial heads up for the cassette crowd: $5 will get you this wonderfully wooly set of jams from Poison Joy, which I can confirm make for excellent walking-around-at-night-with-headphones-in accompaniment. I’m especially fond of “Discovery,” a nine-minute exploration in which low end takes center stage via an ascending motif that sticks with you long after the song is over.

Another cassette heads up: As a writing this, just five tapes of Angélica Garcia’s upcoming Echo Eléctrico album are left on Bandcamp. The EP consists of reimagined traditional Mexican ranchera songs, and you can hear the first one to be released, entitled “Malagueña,” below. 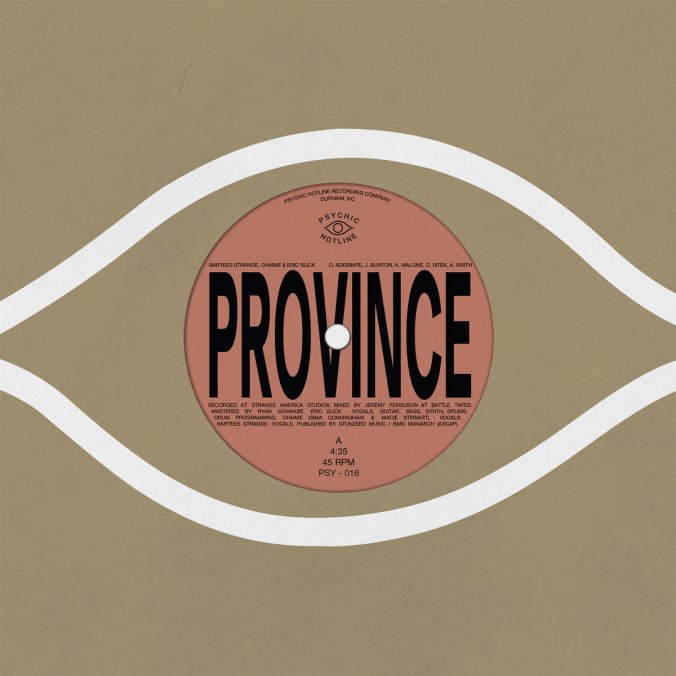 The stunning second installment in the new Psychic Hotline singles series has me falling back in love with “Province” from TV on the Radio’s Return to Cookie Mountain album, and falling in love for the first time with Beverly Glenn​-​Copeland’s stunning song “Ever New.” Speaking of Bartees Strange, if you didn’t pick up a copy of his Live Forever album at his recent show at the Camel, click here to fix that. (A snazzy new vinyl pressing is on the way.) And click here to snag his new single, “Weights.” Bartees is busy, y’all.

Spacebomb House Band and Deau Eyes pair perfectly covering country classic “Send Me No Roses,” which was on Tammy Wynette’s 1967 debut album, Your Good Girl’s Gonna Go Bad. I love where SHB is going with these takes on country classics; the previous entry in the series was an also-excellent version of Patsy Cline’s “Back in Baby’s Arms,” with Erin Rae providing vocals. Crossing my fingers for a collection of these covers down the road. 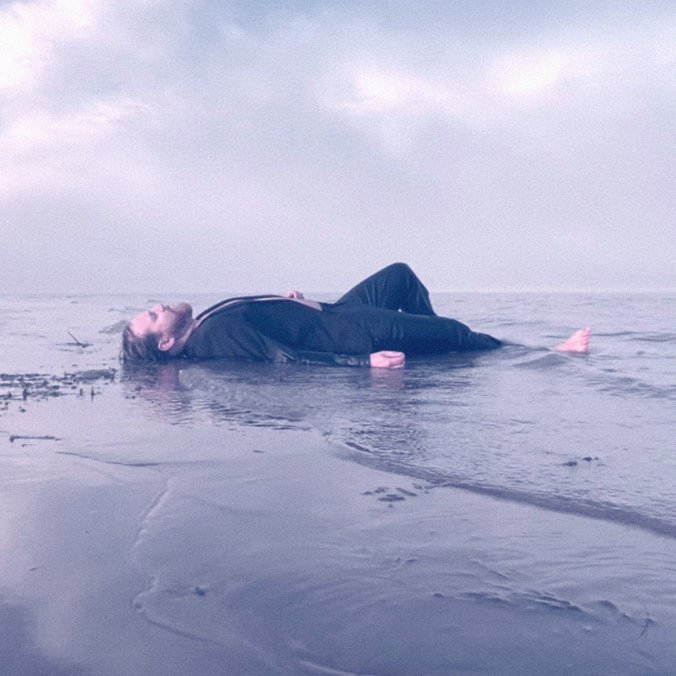 I was so thrilled to see Landon Elliott had a new tune out, and I was incredibly moved by the accompanying video, which was directed, produced, and filmed by Landon himself. The song and video are unflinching in their own ways — two distinct vantage points from which to view Elliott’s honest and precise artistry. 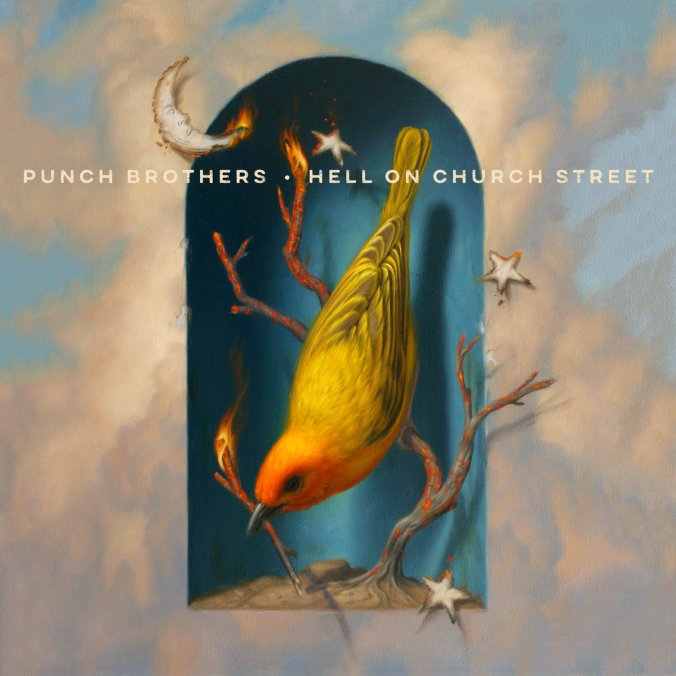 Punch Brothers paying tribute to Tony Rice is a whole heaping cup of “Yes plz.” Can’t wait to hear more of the album. The orange vinyl version has already sold out and been replenished once on Bandcamp, so if those copies are gone again and the vinyl color matching the plumage of the bird on the album cover is your thing, keep checking back, maybe?

Bonus! I’d expected to see this go up next week, but the Cherub Records 20th anniversary comp is live now!

Other releases I have my eye on today: