Rolling around this week with this sampler I got on my way out of BK Music on Record Store Day. I haven’t listened all the way through yet, but I already love it, because it serves as a reminder of a very fun and fruitful Saturday. 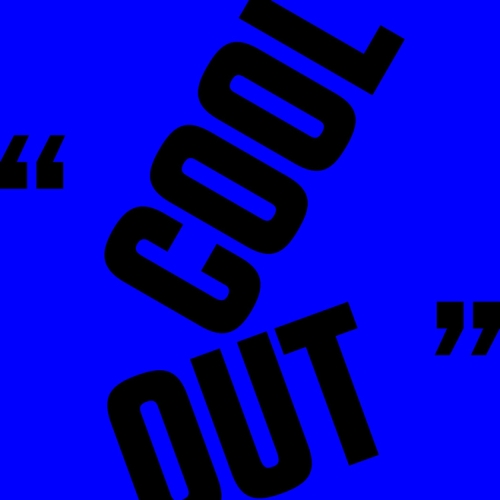 This was my one must-get item this year. Y’all’ve already heard me freak out about the A-side, but I’m just as psyched for people to hear the B-side, “Maybe In The Night,” which has a fantastic singalong chorus that climbs right into White’s falsetto wheelhouse. And it was mixed at Abbey Road, which is neat. I’ll update this post whenever that one makes it online.

This was a leap of faith, but given how much faith I have in Phil Cook (who recorded a cover of Parr’s “1922 Blues“), I shouldn’t be surprised that it paid off. Parr has such a great, whip-smart writing voice, with a dry humor I’m really enjoying. You can get a taste of that deadpan humor at the start of this video of Parr doing the EP’s title track.

Gonna have to report back about this one. I’m waiting for just the right cooking situation — something that involves lots of chopping — so I can get a good listen.

So BK does a raffle before the store opens on Record Store Day, and by some glorious stroke of luck, Bandmate 4eva Doug and I had the first two numbers, giving us first crack at a bin full of box sets, t-shirts, and other fun stuff. My adrenaline was off the charts when I was walking up to see what the choices were, and it reached Uma Thurman in Pulp Fiction levels when I saw this 6-LP Ryan Adams set was there. I love these big, career-spanning live albums — Doug actually got something similar, the one Drive-By Truckers put out last year — in part because they function as greatest hits albums as well. I’ve listened to Ryan Adams a fair amount, but I don’t have physical copies of many of his albums, so Live at Carnegie Hall fills in gaps that would have gone unfilled for who knows how long.

This particular situation feels almost star-crossed, because the album of his that I’ve listened to more than any other isn’t an official release — it’s just a download of the live set he did before his 2011 Letterman performance. I love Adams in that setting, where he can tell discursive stories and jokes and jump between eras of his career. Many have said that Adams needs to self-edit more, but the flexibility of the solo acoustic environment suits him well, I think, and I love having two full nights of his music and storytelling at my fingertips. One hell of a raffle prize, that’s for sure.

One more note before I go — BK Music continues to amaze me with their customer service, from the good-natured way they approach the chaos of Record Store Day, to their willingness to go above and beyond to help you find what you need. If you haven’t been to BK, I recommend going and getting to know the nice people who work there. Such a great place.

These aren’t your usual Friday News and Notes — tomorrow is Record Store Day, so let’s get some special edition, limited pressing, hand-numbered (OK, so they’re not actually numbered) bullets going…

Hope you find your ideal spot to cool out tomorrow.