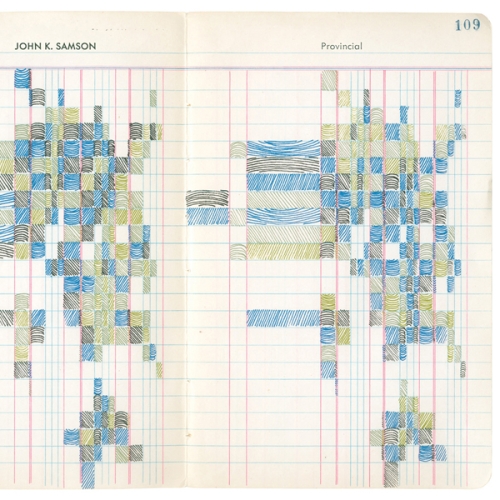 Amid all that excitement, it would have been easy to miss a development that’s just as momentous in certain circles — hockey is back! There were, like, actual games this weekend! The NHL’s 4-month labor dispute is finally over, meaning the players have gotten back to doing what they do best: skating around with sticks, flinging a stubby, rubber cylinder back and forth while collecting icing penalties, which are far and away the most delicious infractions in all of sports.

“Wait a minute. You’re not a hockey fan. Why do you care that it’s back?”