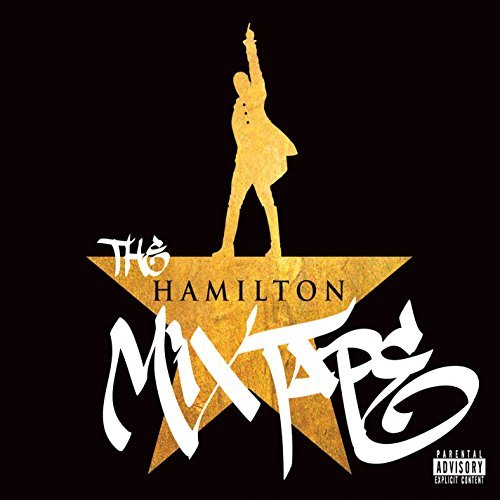 [Editor’s Note: American Tunes is a series of posts dedicated to songs that address America’s social and political challenges. For more information on the series, click here.]

For the first few years of my writing this blog (from 2011 to 2014, to be exact), my 4th of July tradition involved posting a rework of the Night Before Christmas poem that talked about trying to find the perfect music to accompany Independence Day celebration, and why K’Naan’s “Wavin’ Flag” fit the bill so well. Here’s a snippet:

And then in the very last place I would look —
the perfectest verse with perfectest hook!
But this just can’t be — a song for the 4th
that’s sung by K’naan, our friend from the north?!?
That’s right — he’s Canadian! Somalian too,
his formative days spent in Mogadishu.
But being a foreigner shouldn’t detract
from the fact that his song “Wavin’ Flag” is jam packed
with the message we’re coming together to send:
That freedom and justice will win in the end.

The national atmosphere has changed dramatically since 2014, and I’m not sure I’d keep using the word “foreigner” in that context, given how bloated with vitriol the term has become, but I still believe that last bit, and believe it or not, K’Naan is still on my mind on the 4th, just for a different song.

The same friend who hosted the annual party described in that original edition of “‘Twis the Friday before the 4th of July” recently sent me “Immigrants (We Get The Job Done),” a track from The Hamilton Mixtape by K’naan featuring Residente, Riz MC & Snow Tha Product. It’s tone is dour in comparison to that of “Wavin’ Flag,” and it’s video has serious emotional stopping power. While I don’t think we should stop celebrating this country’s birth, it does feel like we could stand to mix in some additional reflection — on how we became a nation and how we treat each other now.

K’Naan — “Immigrants (We Get The Job Done)” [Spotify/iTunes] 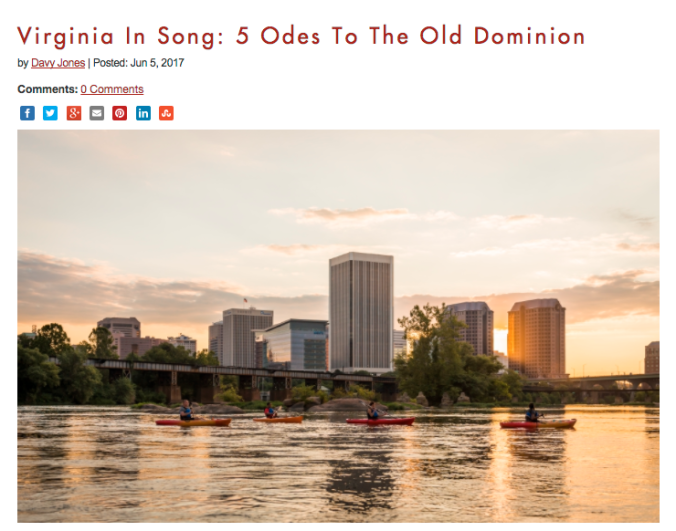 My latest post for Virginia Tourism is up, and I’m especially eager to get the word out about this one.

You know that feeling when a song references where you’re from? That sense of collective pride? These are a few of the songs that give me that feeling. I originally intended to list more, but these five had such interesting backstories, and I couldn’t resist diving a bit deeper. Fingers crossed I get to do another post expanding the list.

With that in mind, I hope you’ll take a look and spread the word — and please share which songs you’d have included. I won’t list all five of mine here, but I will say that there’s a mix of instrumentals and songs with lyrics, that Lin-Manuel Miranda is involved, and that I hope folks take this opportunity to get to know Daniel Bachman’s music a little better. His playing is steeped in history, from his stylistic depth to song titles that pay homage to the region is different ways.

Here’s the song of his I included in the post, the title track from his 2014 Orange Co. Serenade album.