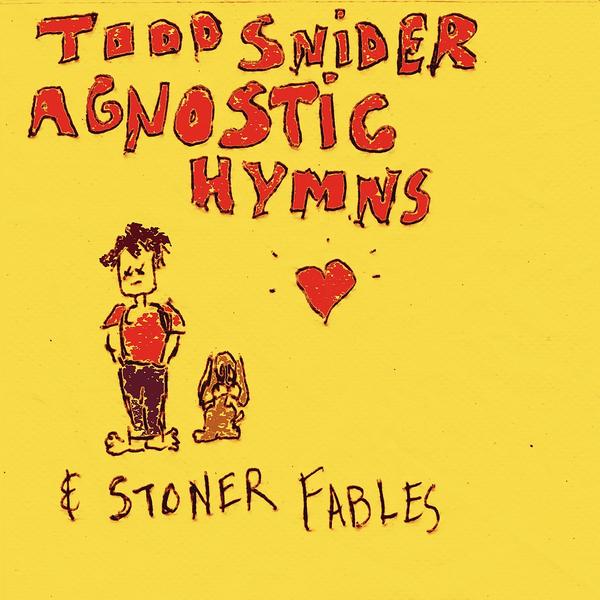 I have a confession to make. Promise you won’t be mad if I tell you? Pinkie swear? OK, here goes… I’ve been holding out on you. I’ve been to some amazing concerts — 3, to be exact — that I’ve yet to tell you about. Uh oh, you look furious. C’mon, you said you wouldn’t be ma… oh, you just have to sneeze? Gesundheit!

To fix this grave injustice, I’m declaring a Concert Catch-Up Week. Over the next week or so, I’ll be offering quick recaps of the wonders these eyes have beheld in the last few weeks, starting with Todd Snider — the second of two acts that opened up for Justin Townes Earle on May 22 at Lewis Ginter Botanical Garden in Richmond, VA. With all due respect to Jeff Tweedy, whose cantankerous-cuddly routine made his show at the Paramount Theater in Charlottesville a few years back one of the best and funniest shows I’ve ever seen, Snider’s set was fucking hysterical.