Putting a face to a name is always nice, and I’m thrilled to finally have a set of images to associate with the words “Tiny Telephone.”

I can’t remember how I first heard about John Vanderslice’s Mission District-situated studio, nor have I ever been there, but in the last few years, it’s been built up in my mind to the point where it’s become a place of real significance to me — a pulsing, glowing thing on the other side of the country, where special stuff is made with analog equipment and integrity.

Much of that building-up came from a pair of conversations I had with the gents from Pretty & Nice. All the way back in April of 2011, I was talking to the Boston-based group about this awesome place in San Francisco where they were going to mix their next album, and they sang the studio’s praises again when I interviewed them last month, a short time after that (spectacular) album finally saw the light of day. On both occasions, when they spoke about Tiny Telephone, there was something elevated about their speech, like they enjoyed the taste its name made each time they said it. If I were to extrapolate a bit, I’d guess that enjoyment came not from delight in name-dropping but from a genuine sense of pride at being associated with a place that shares their values. Attention to detail. Respect for good equipment. Love of analog.

As for me, I’d guess that the enjoyment I get from saying/typing “Tiny Telephone” comes from a different place, though I think it reflects just as well on the studio.

END_OF_DOCUMENT_TOKEN_TO_BE_REPLACED 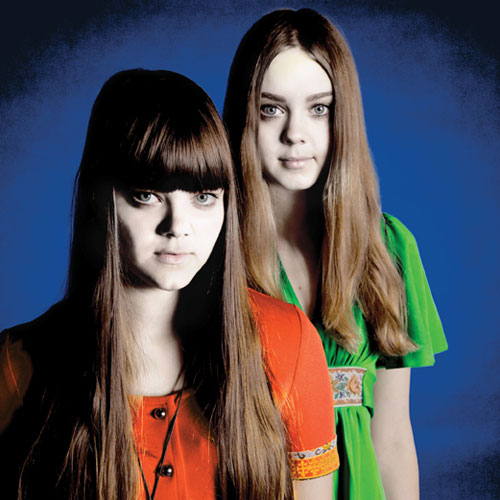 Another good reason I didn’t puke when I saw Jack White in the Third Man Records parking lot in Nashville, TN (aside from maintaining my self-image as super-cool under pressure) is that some very precious cargo was riding in the black shopping bag at my side. Nestled next to a copy of Drive-By Truckers’ Live at Third Man was First Aid Kit’s entry in the label’s Blue Series. I’ll be frank; I knew I was leaving with this 7-inch record the moment I saw it, regardless of which songs were on there. My love for First Aid Kit has grown by leaps and bounds since I first professed it in February, and whatever they’re sellin’… I’m buyin’.

What I didn’t know was that I’d share an eerie connection with the cover song that graces the record’s A-side.

END_OF_DOCUMENT_TOKEN_TO_BE_REPLACED 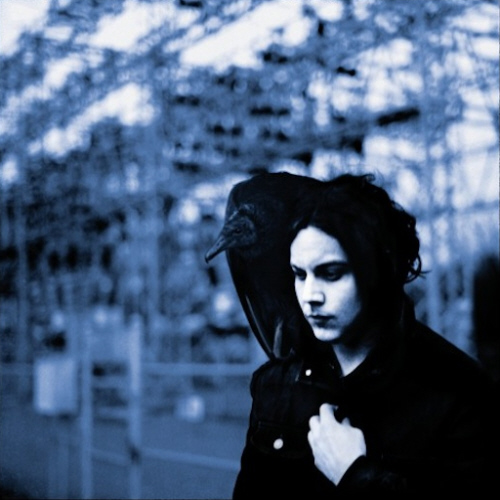 What do you get when you mix a nasty hangover, yellow tinted windows and a celebrity encounter? Me almost throwing up, that’s what. There I was this past Friday, walking out of the shop that occupies the southernmost sliver of the Third Man Records facility in Nashville, TN, holding a black shopping bag that itself held the spoils of a shopping trip that was truncated by a sallow lighting scheme that somehow magnified the gastric consequences of a night spent cavorting on Broadway, when I came close enough to Third Man founder Jack White as he was backing out of the parking lot in his Mercedes to projectile vomit all over it. Given how close I came to giving White’s black Benz an unwelcome paint job, I believe not having done so qualifies as “keeping my cool.” Clearly, I shouldn’t be allowed around famous people. Especially famous people I hold in such high esteem.

I’m just plain bad at celebrity sightings, partly because I tend to doubt my own eyes, chalking most encounters up to having seen “someone who looked just like” famous person X. But not this time.