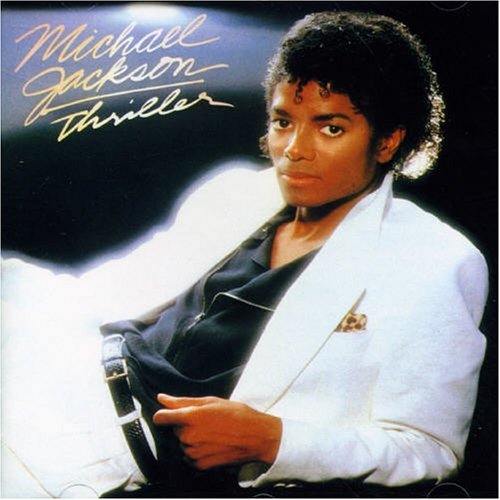 R.I.P., State Fair of Virginia. The fact that this 150-year-old institution is shutting its doors is a serious bummer. Where else can I watch pig races and eat two bacon cheeseburgers with Krispy Kreme donuts for buns without being judged? And the fried cheese! WHAT WILL BECOME OF US WITHOUT THE FRIED CHEESE?!? It’s a grim future, to be certain. But instead of getting all panicky about a lack of trashy eating opportunities (there’s always the Pennsylvania Farm Show, and I’m hopeful something will pop up in its place), I’d like to share my favorite story from this past year’s trip to the State Fair.

So there I was in the games area, bellying up to the basketball booth, which sported lots of snazzy plush prizes, suspiciously circumferenced hoops, oddly weighted basketballs and a brightly colored sign noting that each shot cost $1. The older of the two carnies working the booth leaned in to tell me, as if he was sharing some valuable insider information, that even though each shot normally cost $1, they were running a special that day — 4 shots for $5. Now, math is not exactly my strong suit, but it wouldn’t have taken a Fields Medal winner to realize that this was a scam. But did I make this realization in time? Nope. I fell for it hook, line and sinker. Twice.

Of course none of my eight shots went in, and I started to slink away. But before I could get too far, the carny stopped me and handed over a consolation prize — a gold-framed, CD-sized picture of the album art to Michael Jackson’s Thriller. I was psyched. I think I actually asked him, “For real? I can keep this?!?” In retrospect, I’d venture to guess that the real purpose of this un-pocketable gift was to alert the other carnies to my gullibility, and they probably found my excitement to be a little bewildering (it even graces my Twitter profile picture). All the same, I’d rather have framed Thriller album art over a stuffed animal any day of the week, and I walked away feeling like a winner…

…that is, until I realized a few minutes later that they scammed me out of 2 bucks. But even then, I couldn’t be all that mad about it. That’s just what carnies do. It’s part of the fun. And in a world where everything around us is made suffocatingly safe and sanitized, it’s kind of refreshing. Carnies inhabit a province of harmless seediness, one where you can learn a lesson about gullibility without ending up with an adjustable-rate mortgage or a car payment you can’t afford. It sucks that I won’t have the chance to go back and try again next year, so I’d like to offer up an unlikely funereal hymn — a beautifully wilting version of a song from my consolation prize album.

Listen below to Chris Cornell’s solo acoustic performance of “Billie Jean” and click here to buy it on iTunes.