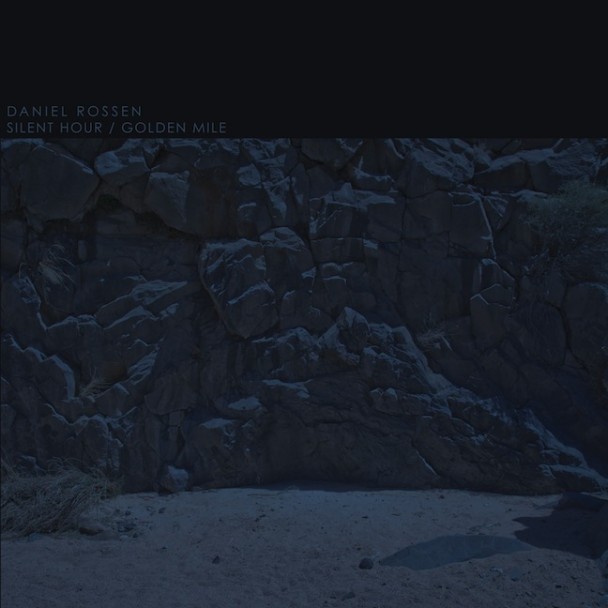 Back in early February, good friend of the blog Greg and I played a game called Adjective Battleship, wherein we tried to sum up songs we liked using 5 words or less. There were some fun similarities in our descriptions, the spookiest of which being that Future Islands’ tune “Balance” made us both think of elephants. Hmm. As weird as that was, I think the most meaningfully similar descriptions belonged to Daniel Rossen’s dark and beautiful “Saint Nothing” (mine was “Rainy days are pretty too” and Greg’s was “A smile buried alive”). I had no idea how close we were to the truth until last Monday, when Pitchfork posted a brief but revealing interview with Rossen, who spends most of his music-making hours as one quarter of the brilliant, brooding Brooklyn band Grizzly Bear. In the interview, Rossen talks about how alienated he felt after finishing an especially long and grueling tour with the Grizzlies, saying things like, “I wasn’t really sure what I was doing, and if I really even wanted to make music anymore.” Heavy stuff. The rest of the interview focused on Rossen’s stunning and highly recommendable solo EP, Silent Hour/Golden Mile, which just came out yesterday. Please don’t let the gloomy introduction fool you. There’s a reason both Greg and I alluded to positivity in our descriptions of “Saint Nothing.” One of the things I love most about the EP is how tantalizingly close each dissonant moment comes to a blissful resolution that hovers just inches out of reach. The natural urge to obtain that shiny, withheld joy results in a deeply enthralling and rewarding listen. It also results in kids getting stuck in those claw game machines. I mean, who hasn’t that happened to, right? Start your own claw game by sampling Rossen’s “Up On High” and “Silent Song” below. If you dig ’em, click here to buy Silent Hour/Golden Mile on iTunes. Who knows what you’ll snag!

Daniel Rossen — “Up On High“