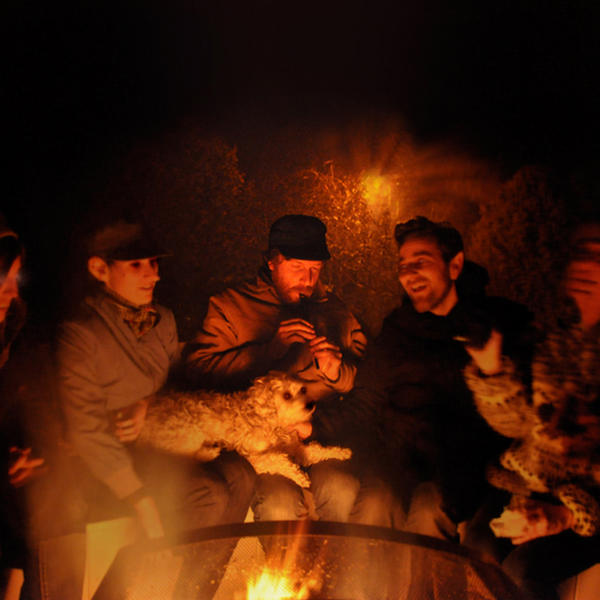 Not enough of you fine people are bananas for Doug Paisley. Wanna know how I know? On April 17, I got an email from his record company announcing that Paisley’s new 5-song EP, Golden Embers, was being released. Being a man of action, as well as a huge fan of Paisley’s previous effort, Constant Companion, I did the only reasonable thing — panic and call every record store in town to see if they had a vinyl copy of the new EP. Not a single one did. One even told me the store’s system indicated that the record wasn’t available to be ordered by independent record stores. WTF does that mean? Fortunately, I could buy the release directly from the record company’s website, but having done this makes me feel a little Mugatu-ish, in retrospect.

Paisley’s music is really, really good. His distinctive, quiet delivery and steady-handed songwriting can literally take your breath away — I’ve seen it happen to a whole room full of people. It was incredible. I should have had to line up to buy Golden Embers. (Did you know Feist sings backup on it? Hell yeah, she does!) I’m thinking Doug Paisley should be just as famous as his non-relative, Brad — the multi-platinum selling country music super-duper star who helped Cartman sing All-4-One’s “I Swear” to Kyle in last week’s episode of South Park (which was hilarious). Maybe one reason I’m so eager for other people to hear Golden Embers is that it reminds me of how fragile music is. Seeing Paisley (Doug, not Brad) open for Megafaun in Portland happened completely by chance, and I feel so lucky to have stumbled across him.

And the EP conveys it’s own feeling of fragility, one that’s shaped by his ghost-like singing and rare knack for intimacy. Try out “Bats” below to see if you dig him much as I do, and become a card-carrying member of the Make-Doug-As-Famous-As-Brad-Or-Even-More-Famous-For-That-Matter-We’re-Not-Trying-To-Set-Any-Stardom-Limitations-Here movement by buying Golden Embers from iTunes here.