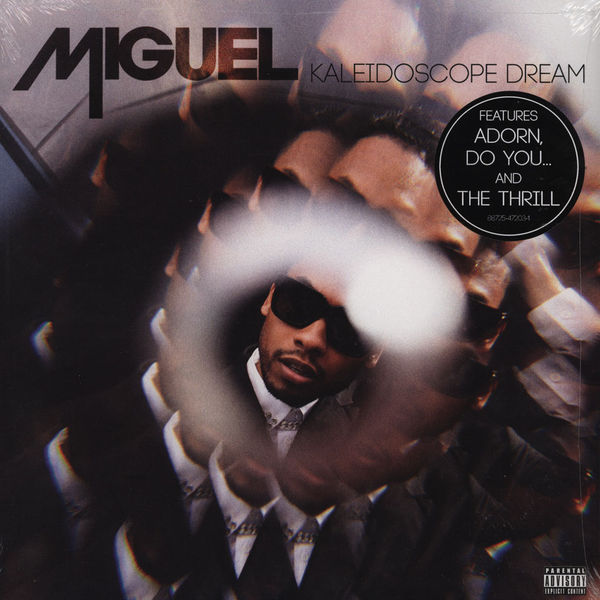 I love NPR music’s First Listen series, but their media player is an unholy nightmare. When you click to listen to a song or podcast, a godforsaken, commercial-laden new window pops up. No matter what. You can’t even right click and tell it to open in a new tab. I mean, c’mon. I know we’re dealing with a certified first-world problem here, but the whole exercise makes listening to individual songs way less attractive than if they were simply embedded in the page you started on.

My griping ends there though, because there’s a fantastic side effect at work — you actually listen to entire albums. Like, all the way through. I dunno about you, but I’m terrible about skipping around when I’m excited to hear a new album. I try the first song for a bit, then invariably skip to the songs that have already made their way on the Internet, forming a first impression that the band totally didn’t intend when they set the track order. NPR First Listen gives me the chance to hear albums early and unknowingly encourages me to listen the right way. How great is that? Just one of a zillion reasons to contribute to your local public media station, no matter how excruciatingly boring and awkward its pledge drive may be.

NPR’s preview of Kaleidoscope Dream, the new album from R&B singer Miguel, is a great example.

By listening front to back, you get to experience the changing faces of a wonderfully varied set of songs. For me, the record really takes a turn at “Do You.” The seriousness of the album’s first three songs gives way to a hilarious chorus that asks “Do you like drugs?” over and over (reminds me a bit of the third verse of Das Racist’s “hahahaha jk?”). From there, we’re treated to the fantastic title track, which uses the same sample we all know and love from “Slim Shady,” and guitar-driven number, “The Thrill,” which spreads out across a dark, expansive landscape. The album seems to take another turn there, with the remainder careening off into an id-driven creative chaos. No song better captures this mood than “P—- Is Mine,” a sparsely arranged ode to monogamy that’s made to sound like it was done off-the-cuff, without Miguel realizing the tape was rolling. As uncomfortable as the song’s chorus may be, his voice is never better, with notes dangling as if they were being manipulated by the hands of a puppeteer.

I don’t know if Miguel has these divisions in mind when he recorded Kaleidoscope Dream, but the way the third acts flows from song to song certainly hints at an elaborate master plan, as does the atypical way these songs were originally released. Over the summer, he put out two teaser EPs — the first 3 songs first, the second 3 second — with the full album, out October 2, acting as the final installment. Given the fascinating way they all fit together, I have to hand it to Miguel; Kaleidoscope Dream is one of those rare albums that manages to sound good on multiple levels, and I recommend you dive into its narrative by previewing the first act below and heading over to NPR for the rest.

Miguel — “Use Me” [Spotify/iTunes]

One thought on “Miguel”