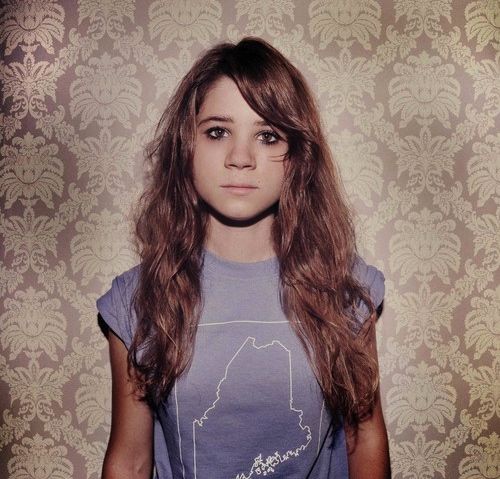 There are some really good reasons to hate Cher’s “Believe.”

For starters, it’s everywhere. It’s about as “pop” as pop music gets, nestled just a few spots above the “Macarena” and a few below “Y.M.C.A.” on the list of best selling singles of all time. These are songs that people living in the mountainous provinces of Kyrgyzstan probably know (hate) just as well (passionately) as the rest of us. You simply can’t escape them. I heard “Believe” at Kroger this past Sunday after having already decided to write this post. I’m not kidding.

There’s also the whole “ringing in the era of autotune” thing. To those who consider the effect to be a plague upon the musical landscape, “Believe” is patient zero. The parent of pitch correction. The regent of robotic singing. The viceroy of the vocoder. (Sorry, I couldn’t stop myself.) As the first popular song to autotune the life out of a human voice, it’s not unreasonable to pin a degree of responsibility for the broader phenomenon on “Believe.” In fact, Cher fought her record company to keep the effect in the final version of her song. I wonder if she had any clue how sweeping the effects of that decision would be.

So it’s ubiquitous and notorious… are you ready for one last swig of Haterade? Just look at how the song came into existence. Six people contributed to the writing of “Believe.” A half dozen people. And that doesn’t even count the song’s two producers, the executive producer, the executive cat herder and the partridge in a pear tree. OK, so those last two were made up but the first 9 weren’t. Nothing kills an aural appetite faster than writing credits that are nearly as long as the lyrics of the song itself. Gross.

Alright. Now that we’ve established that “Believe” is thoroughly detestable, I have an important question to ask you…

Do you believe in life after hate?

I do, and so does Lady Lamb the Beekeeper. The Maine-based singer — real name Aly Spaltro — does a cover of “Believe” that has me convinced that the song deserves to be considered on its own merits. Spaltro’s version shows that if you strip the tune of its controversial processing, slow it waaaaaaay down and put some oomph into it… there’s an actual song in there! It’s been hiding in plain sight this whole time, but there it is, clear as day, with passion and meaning and everything else you could ask of a post-breakup song. The lyrics feel completely different coming from Spaltro, and the bridge has never sounded better, building from a tiny whimper to that familiar, powerful payoff.

Speaking of the bridge, let’s have a look at the lyrics real quick…

Can’t you imagine the song itself singing these very words? Why shouldn’t it have a second life, free from a past that’s sapped its legitimacy? Think of it like Ariel’s voice from The Little Mermaid — this disembodied thing that can float through the air and be transferred from one person to another. (It’s just coincidence that Ursula had the same number of tentacles as “Believe” did songwriters, right? Right.)

I love that Spaltro has liberated/re-embodied “Believe,” and I think you will too when you try her version out below. When you’re done, be sure to check out “Rooftop,” from Lady Lamb the Beekeeper’s new album, Ripely Pine.

One response to “Lady Lamb the Beekeeper”