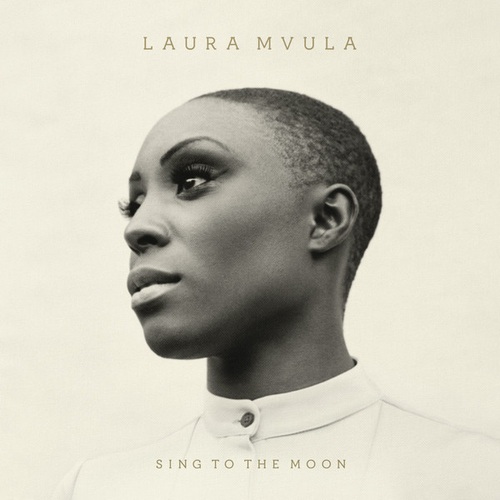 On Sunday afternoon, I decided to close out the long holiday weekend in patriotic fashion by going for a run with The Most Americans’ self-titled debut full-length, which is a collection of songs that get stuck in my head with abnormal frequency. I’ve spent a good amount of time thinking about why they stick to my brain so effectively (I even asked the band about it when I interviewed them a few weeks ago), and here’s what I’ve settled on: The Most Americans excel at creating capital-M Moments.

Certain lyrics, harmonies and transitions stick out/shine/demand your attention, making them exceedingly easy to remember and — more to the point — hard to forget, like I had a highlighter in hand the first time I listened and involuntarily singled out certain snippets. The perfect blend of vocal textures when “So sad to not be in love” is sung in “Two Dreams.” The utterance of the title lyric in “Cassius.” I look forward to these spots when I start listening, and they bubble up well after the album’s done. That’s because real, dyed-in-the-wool Moments never really go away — they float at the periphery of your consciousness, ready to zoom back into focus whenever they’re given an opening.

You know who else knows how to make a Moment? Laura Mvula. Her debut full-length Sing to the Moon is chock full of ’em.

Look no further than album opener “Like The Morning Dew.” The first few seconds make it seem as though someone’s walked across a dark room and thrown open the shutters, only to find that the window is actually the business end of a spinning, brightly lit kaleidoscope. Now that is a Moment. So is the brass-backed question that comprises the chorus of “That’s Alright” — “Who made you the center of the universe?” Just… wow. Imagine hearing that for the first time and knowing that you’re the person that inspired that lyric. It would be like getting punched in the stomach, right?

And it’s not just the big stuff. Plenty of quieter Moments on Sing to the Moon are just as impactful. The onset of the bare-bones percussion a little more than a minute into “Father, Father” is a great example. The end of the chorus conveys such yearning, and lightly punctuating the second and fourth beats of each measure imitates the painful slog that everyday life can become when something weighty — family problems, money troubles, a job that slowly kills you —  is hanging around your neck. The onset of that beat is heart-wrenching; I fear it just as much as I look forward to the way it complements the arrangement. There’s also the arresting micro-drama that takes place in “Make Me Lovely” when Mvula sings “Please don’t try to…” The whole track stops for a full, eternity-seeming beat before you find out that the phrase that could just as easily have completed the previous thought was actually the start of a new one. Just so good.

I could keep going, but I really think you should jump right in and start finding your own capital-M Moments in Sing to the Moon. (It took me four months to start exploring it, and I don’t want you to make the same mistake.) Check out “Like The Morning Dew” and “That’s Alright” below and click here to buy the whole thing.

Tagged as Laura Mvula, The Most Americans

One response to “Laura Mvula”