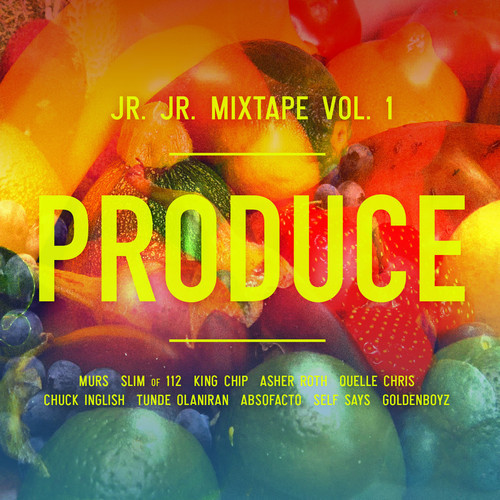 Two people told me — in totally separate conversations — that yesterday felt like Thursday to them. The weird thing is that I felt the exact same way, and I felt it before either of those conversations happened.

My displacement probably has something to do with there being a highly anticipated college basketball game tonight, during which I’ll be ending a self-imposed and sickness-related alcohol prohibition. I’d guess that yesterday felt like Thursday to folks in Richmond because we’re supposed to get some relatively (emphasis on “relatively”) serious snow today. There’s the potential for work/school/life getting canceled tomorrow, so today gets to pretend to be Friday, which, given the weekday pecking order, is a solid upgrade for poor old Hump Day. (Don’t get me wrong — I’m sure Monday would still kill to be Wednesday, even if it had to endure being nicknamed something so undignified.)

I say we go with it. I’m declaring today an unofficial Friday, and I have the perfect musical accompaniment — Dale Earnhardt Jr Jr’s new mixtape.