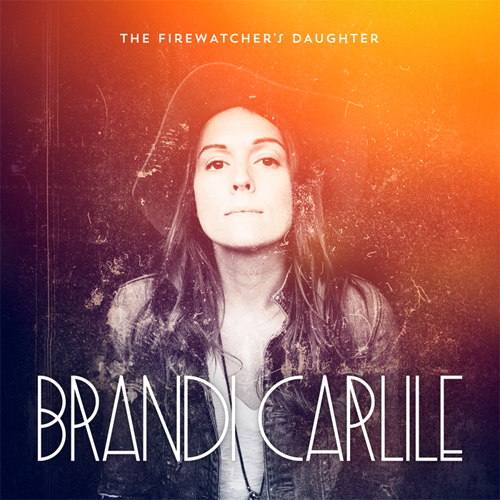 Tonight I’ll go to the Robins Center and see the Richmond Spiders men’s basketball team play their last home game of the season. (If they win, they’ll progress to the NIT semifinals at Madison Square Garden.) While not making it into the NCAA tournament stung, this NIT run has been such a wonderful bonus. I assumed that my last time seeing the mighty Kendall Anthony in a Spiders uniform in person would be the double overtime VCU win, so watching him again on Sunday night — in yet another overtime win, no less, this time against Arizona State — was a real treat. A cherry on top of the icing that VCU game already represented.

All that said, I can’t heap gratitude on this Spiders team without making a confession: I gave up on them earlier in the year. This isn’t necessarily new — I’m a sports pessimist, so I tend to give up on every team at one point or another. But I started this season with unusually high hopes. I loved the preview of this team we got at the end of last year, after star guard Cedrick Lindsay unfortunately went down with with an injury. ShawnDre’ Jones stepped up big-time, and there was this amazing, carefree feeling to those last few games. So much possibility lingered in the air. But a few losses in winnable games toward the middle of this season brought my pessimism back in force, and I started bitching about the team, its deteriorating tournament resume, Mooney, height, end-of-game strategy… everything.

But I was wrong. My first impression of this year’s team — that was right. They’re fun, they’re fearless, and between the two VCU wins and this NIT run, they’ve turned this season into a success story, and they’ve carved out a permanent place in my heart. I’m so glad that it’s the first squad my daughter got to see play. I can’t wait to tell her stories years from now about the mighty Kendall Anthony and the double overtime game that seemed like it happened in a dream. She could learn a thing or two from these Spiders about never giving up (so could her dad).

Thanks for everything, guys, and good luck tonight against Miami. Here’s a Brandi Carlile song about dancing in a hurricane.