Edge of Daybreak — Eyes of Love

Eyes of Love is intriguing for a number (or should I say Numero?) of reasons. The fascinating backstory, the fact that the recording took place at a correctional facility just outside Richmond, the electricity that comes from having to nail (and having nailed these) songs in one or two takes… But the thing I loved most about the re-release of Eyes of Love was the jam-packed event Steady Sounds held, which gave the band the opportunity to see firsthand that people are invested in the music they made all those years ago. Those songs didn’t just vanish into the air. The mistakes we make never stop being a part of us, but neither do our accomplishments, and I hope James Carrington signing my copy (pictured above) felt half as meaningful to him as it did to me.

Another awesome Numero Group release. Thanks to this extensive resource, which was released in August, I got to spend the second half of this year getting to know a large chunk of Johnson’s work, which now feels as canonical as it always should have. I had no idea my soul Mount Rushmore was missing such a crucial face.

Syl Johnson — “Is It Because I’m Black” [Spotify/iTunes]

When Deseret Canyon was released on CD in 2008, it was credited to The Paper Hats, but the album was reissued earlier this year on vinyl under William Tyler’s name. It’s kind of confusing. It took me a while to wrap my brain around the whole thing. It also took my a while to commit to buying Deseret Canyon — I visited it at Plan 9 three or four times before taking the plunge. I’m glad I did though. If Daniel Bachman has taught me anything, it’s that being a generous listener — giving artists time and space to develop ideas gradually — pays big dividends, and Deseret Canyon is especially rewarding in this sense.

I was so thrilled to snag this on Record Store Day Black Friday. It’s hard to believe this had never been issued on vinyl in America. Or maybe it’s strangely appropriate, given the scene in which Jack Black won’t sell that poor sap a copy of Safe as Milk. Either way, those dark days are behind us, and vinyl nerds everywhere can revel in this truly excellent collection. Or as the Kinks might put it…

Stevie Ray Vaughn — A Legend In The Making

SRV was the first guitar deity I worshiped, and while I hadn’t heard about this particular show before its release for RSD Black Friday was announced, one look at the track list sold me. See for yourself — lots of Hendrix, some of Vaughn’s best songs… makes me wonder why I haven’t been a more faithful congregant in recent years.

The Zombies — The BBC Radio Sessions 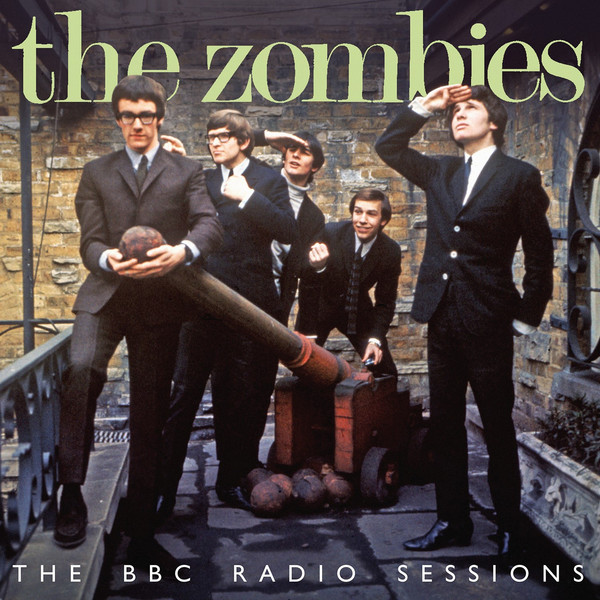 OK so this turned out to be mostly a RSD Black Friday retrospective, but whatever — this is really fun stuff. I fell in love with the live-at-the-BBC format via the two Beatles BBC releases. Some interviews, some covers of songs that were popular at the time… you get a great sense for the moment in which these radio shows were recorded. Though it lacks some of the best Zombies songs, you still get to sit back and imagine hearing “Tell Her No” on the radio for the first time. How wild would that have been? And how wild is it to think about the power radio had back then? I’m telling you — this is fun stuff.

The Zombies — “Tell Her No” [Discogs]