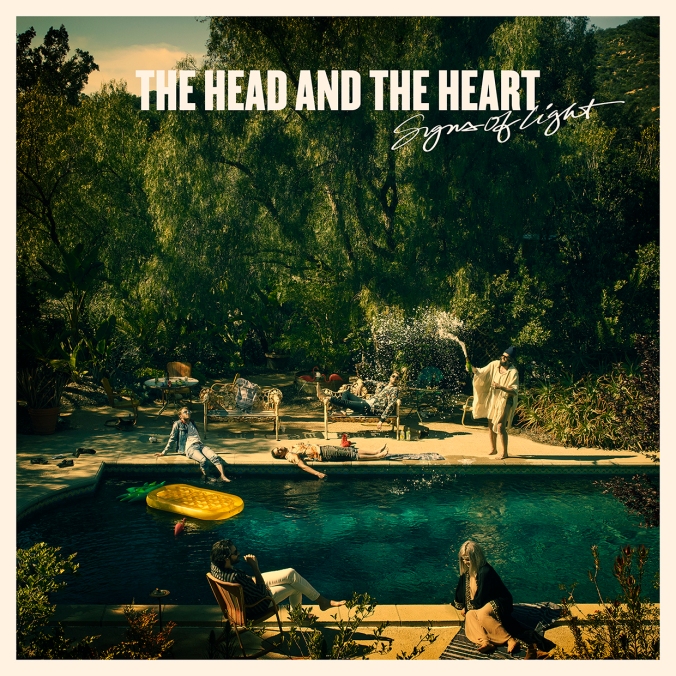 One thought on “Friday News and Notes”