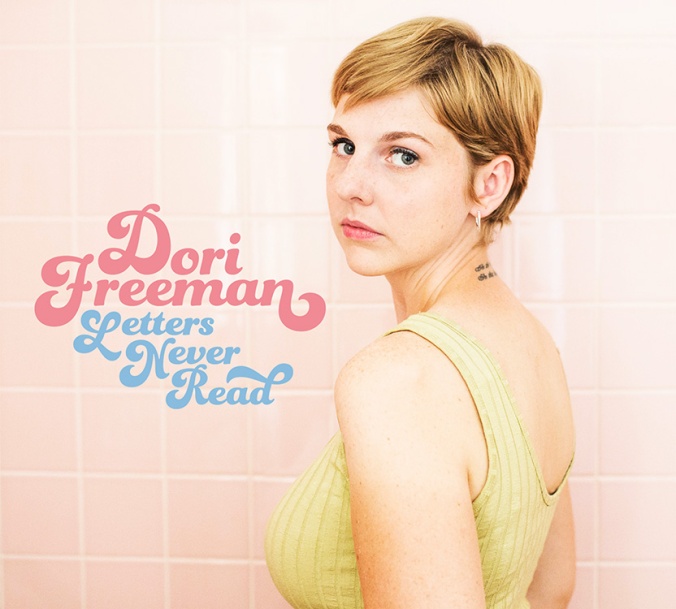 Was just in a crowded kitchen, mashing potatoes, listening to Dori Freeman’s new album, and thinking about how great a Thanksgiving soundtrack it makes. It hit me during “Ern & Zorry’s Sneakin’ Bitin’ Dog,” a tune written by Freeman’s grandfather, Willard Gayheart — Letters Never Read is what it sounds like to be surrounded by family. Carrying forward traditions and putting your own spin on them. Enjoying the company and quirks of aunts, uncles, kids, and in-laws. Her arrangement of “Ern & Zorry’s Sneakin’ Bitin’ Dog” is as simple as it gets — just her voice — like an old recipe rendered with care. It made for a moment of calm contentment amid a chaos for which I’m very fortunate.

Whatever you’re spinning, I wish you and yours a very happy Thanksgiving.