My first time splitting Americana out into its own category. It’s an admittedly nebulous distinction that’s useful in this case because it means I can list a bunch more albums that meant something to me this year. Here they are:

Combine a wildly positive Friday Cheers experience this summer with the fact that the Felice Brothers provide a different backdrop than I’m used to hearing in Bright Eyes tunes, and you have an album that feels distinctly 2017 to me. The Felice Brothers even served as his backing band at that Cheers show. Just excellent. And yes, I did grab an official Conor Oberst harmonica at the merch table. The inscription: “Sorry for everything.” 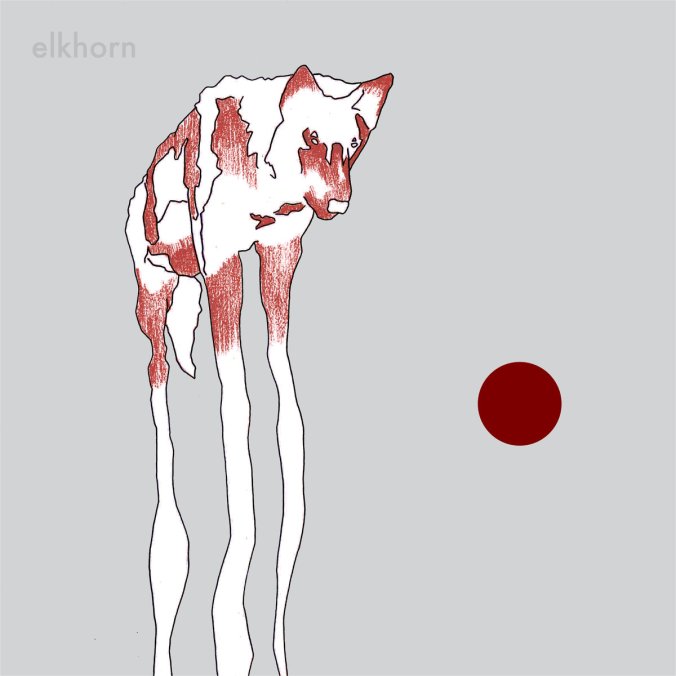 A late-breaking addition. Grabbed this at Steady Sounds with Christmas money. Didn’t know it included a Coltrane number until I had a copy in my hands and could peep the back cover.

Wrote about this album on Thanksgiving. It was the kind of peaceful moment you wish for and rarely experience:

Was just in a crowded kitchen, mashing potatoes, listening to Dori Freeman’s new album, and thinking about how great a Thanksgiving soundtrack it makes… Her arrangement of “Ern & Zorry’s Sneakin’ Bitin’ Dog” is as simple as it gets — just her voice — like an old recipe rendered with care. It made for a moment of calm contentment amid a chaos for which I’m very fortunate.

Jake Xerxes Fussell — What in the Natural World

Year-end list are silly, but they can produce meaningful moments of agreement. Seeing this on Amanda Petrusich’s top-10 made me jump up and down on the inside. And if I’d gotten my shit together in time to do a top songs post, I would have put “Furniture Man” in it. 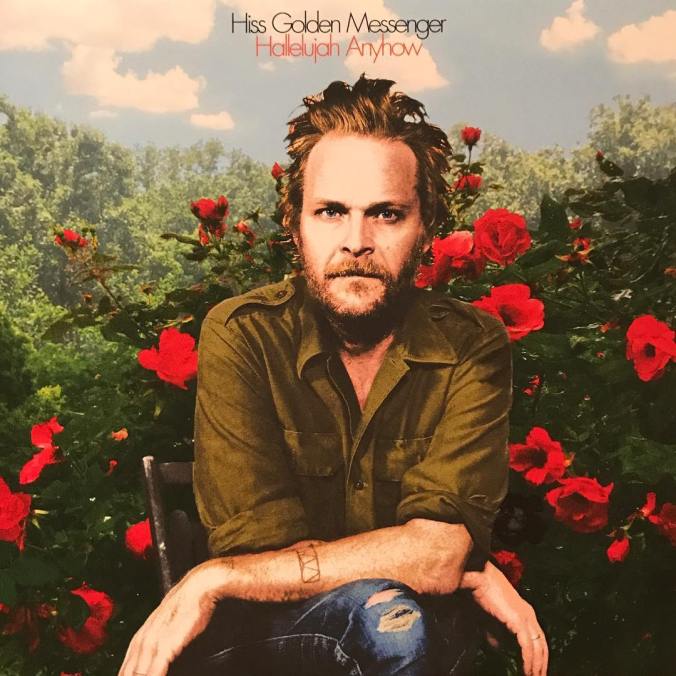 If you’ve been to a Hiss show, you know leave about 157% more hopeful than when you walked into the venue. This album comes as close to instilling that feeling from afar as anything he’s recorded.

Hiss Golden Messenger — “When The Wall Comes Down” [Spotify/iTunes]

Jason Isbell and the 400 Unit — The Nashville Sound

“If We Were Vampires,” y’all. Kinda feels like that’s all you need to say, right? 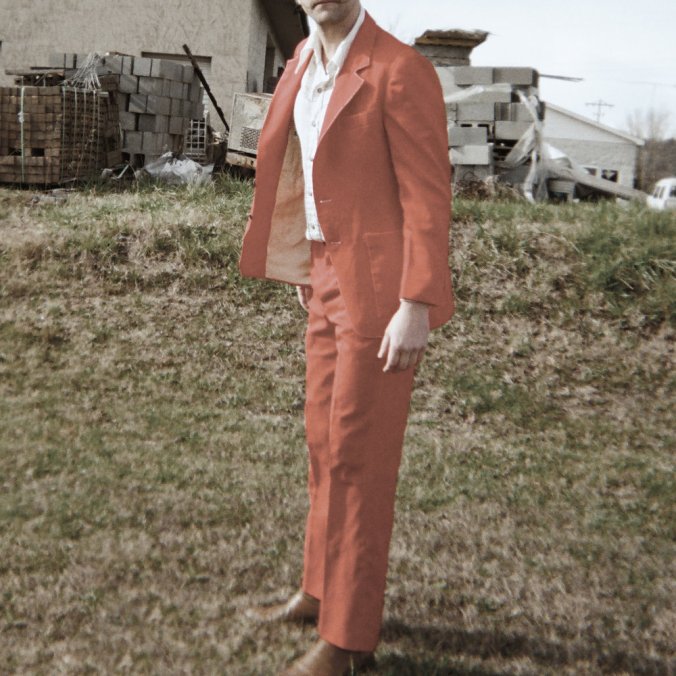 From the cover art to the name “Kernal” to the fact that Taco Bell figures so prominently in the lyrics to my favorite song on the album… I have no idea what’s going on here. And I don’t want to know. I just want to spin this album and be happy. Light Country is about as quick a route from wherever I am to my musically induced happy place as I’ve found.

The Kernal — “At The Old Taco Bell” [Spotify/iTunes]

Deep emotional intelligence. Earnest introspection. A testament to how profoundly sad music, when made honestly, can be a force for healing. Looking forward to his show at The Camel on January 14. Saw Black opening. Should be outstanding.

I’m posting “Money Is The Meat In The Coconut” below because my daughter and I sang it together a few times and thinking about that makes me smile, but listen to the lyrics to “Yup.” Knocked me back when I saw it live at the National earlier in December.

David Rawlings — “Money Is The Meat In The Coconut” [Spotify/iTunes]

Got way into this after seeing Watson sing “Samson And Delilah” at that David Rawlings show in November. He also sang “Keep It Clean,” which is the last track on Vol. 1. I love that Rawlings passes the mic around like that.