The last few years have been an education in how much place and community matter when it comes to making meaningful jazz. Kamasi Washington’s Epic made the West Coast the epicenter of my jazz listening, illuminating a network of Brainfeeder collaboration linking excellent output from artists like Thundercat, Flying Lotus, and Kendrick Lamar. Things started to shift toward the end of last year, when Makaya McCraven’s Universal Beings signaled that something exciting was happening in Chicago, at the International Anthem label. That’s been the center of my jazz universe ever since, and I’d call this “The Year of International Anthem,” but the Chicago-based label shows no signs of slowing down, and I have a feeling next year’s jazz list will look a lot like this one.

Here are five non-RVA jazz (or jazz-adjacent) albums that I spent a ton of time with in 2019. Not surprisingly, three were released by IA.

“prayer for amerikkka pt. 1 & 2” is what initially grabbed me. I must have listened to it two dozen times in the days after I heard about it, probably from an International Anthem email. (At this point, given the winning streak IA is on, receiving one of their marketing emails means stopping whatever I’m doing and reading it immediately, because something awesome is most assuredly happening or about to happen.) “prayer for amerikkka pt. 1 & 2” is an unfiltered masterpiece — a pure and powerful expression of pathos I couldn’t get out of my head. The rest of the album retains that directness, even when applying it to songs (“simple silver surfer,” for example) that have a lighter tone. Closing track “love song” splits the difference, delivering a cutting message with an irony that brightens up my day each time I hear it. 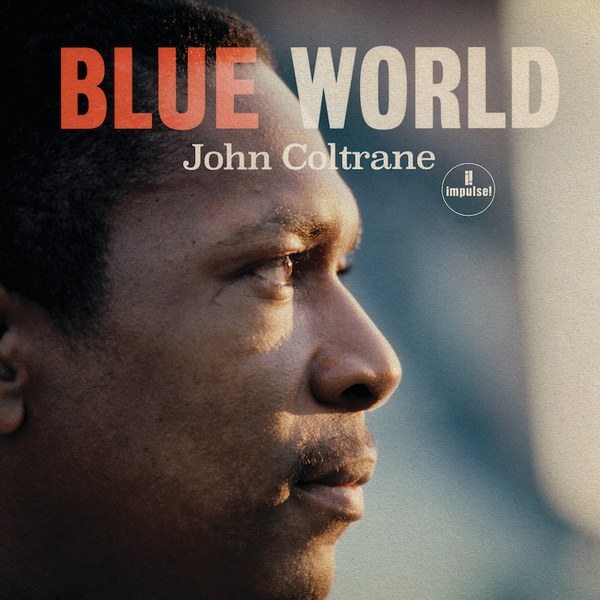 Still digging getting to go around saying things like “Hey, did you hear the new John Coltrane album?” And digging the music, of course. While this doesn’t have the true sense of “newness” that last year’s Both Directions at Once had, you can’t beat this collection of people playing this music at this time with Rudy Van Gelder at the helm. It’s a miracle. Carve this into a gold disc alongside everything else the Classic Quartet recorded and shoot it into space so aliens can still be having their own “Hey, did you hear the new John Coltrane album?” moments a million years from now.

Love a good version of “Lush Life.” I can’t find it on YouTube, but the whole album is great. Frisell and Morgan are both outstanding, though the real star of the show is the empathetic connection that holds each cut together, despite the space the two players give one another to operate. Check out their take on “In the Wee Small Hours of the Morning” to see what I mean.

Did I play this on the night the new Kehinde Wiley “Rumors of War” statue was unveiled at its permanent location outside the Virginia Museum of Fine Arts, right next door to the United Daughters of the Confederacy? You bet I did. It sounded great, just as it has throughout the year. Another question: Does this belong in the jazz category? Who knows — Where Future Unfolds is a multifaceted explosion of creativity featuring excellence in playing, singing, dancing, and historical documentation. Its abundance defies categorization. It overflows, even when taken in as an audio work alone. The thought of seeing it all come together in person gives me goosebumps.

Ugh. So gorgeous. An instant classic. Will Miller has earned “wherever you’re going, I’m there” status as fast as anyone I can remember, given his work with the International Anthem crowd, and his arranging work with Whitney. When I think about Resavoir’s self-titled album, the word “resplendent” comes to mind.