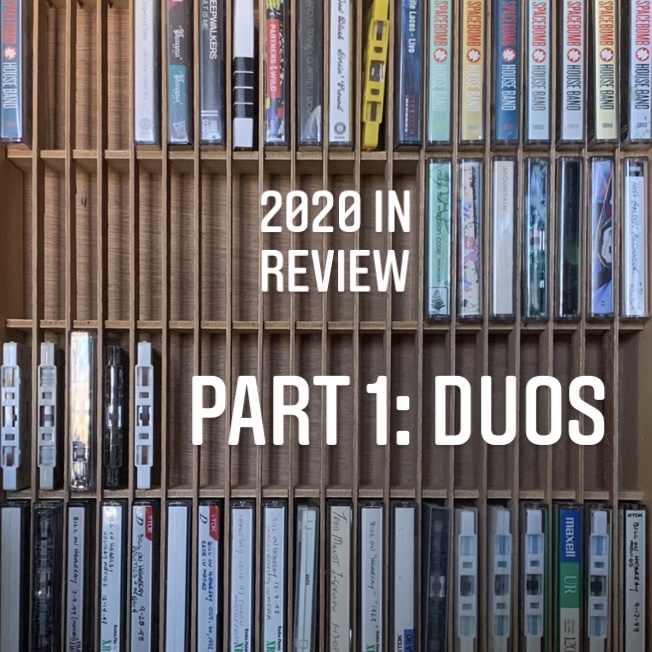 Don’t get me wrong: I’m as ready for 2020 to be over as the next citizen of planet Earth. So why, a reasonable person might ask, is there a table of contents above showing that seven more year-end lists are on the way after this one? Why would I spend extra time memorializing a year most of us can’t exit fast enough?

First of all, I don’t want to forget 2020. It sure was rough, but I think we learned a lot this year. I learned a lot about myself, and many Americans have a clearer picture than ever of who and what this country is. Toasting to a fresh start in 2021 would risk having to relearn many of these hard, important lessons about injustice and structural inequality, and I for one don’t intend on starting over in that sense.

Secondly, my relationship with the music I heard this year was especially intense. You often hear about how, for many people, the willingness to absorb new sounds and follow new artists calcifies between the ages of 30 and 40. There are a number of reasons why, and neuroplasticity is one, but I’d guess that another is that the music you hear when you’re young soundtracks a wild, tumultuous time. So many ups, downs, fears, and frustrations. You’re trying to gain control of who you are and who you’ll be, yet so much is out of your control. It seems reasonable to believe that emotional extremes imprint themselves onto the songs that drift through our lives during difficult times like those. Like this time we’re living through right now. I may not remember which albums came out in 2007 vs. 2008, but for the rest of my life, I’ll know the cover of an album that came out in 2020 when I see one. That leads me to my last reason for blurbing more titles than I ever have in one of these silly retrospective extravaganzas…

I am so deeply grateful for the music that came out this year. Despite the crushing weight they were forced to shoulder as a result of a pandemic we weren’t prepared to fight and a federal government that has decided to shove its head in the sand (among other places) day after day, the musicians on these lists managed to put beautiful, life-affirming art out into the world. And I leaned on those new albums like never before — reading reviews daily, building and trimming my playlist of recently released singles, pre-ordering from artists I was familiar with, tracking the location of records as they made their way from some other part of the country to my doorstep, doing curbside pickup at the stores here in Richmond. To say that all that helped me keep going this year would be a vast understatement. In addition to financial support (you’ll notice most of the links throughout these eight posts lead to Bandcamp pages, and I hope you’ll chip in when you hear something you like), I owe these people my sincerest thanks.

Of the eight lists I’m planning to share, three categories are new, and I thought I’d start with one of those: albums I enjoyed by artists working together as duos. Without further ado… 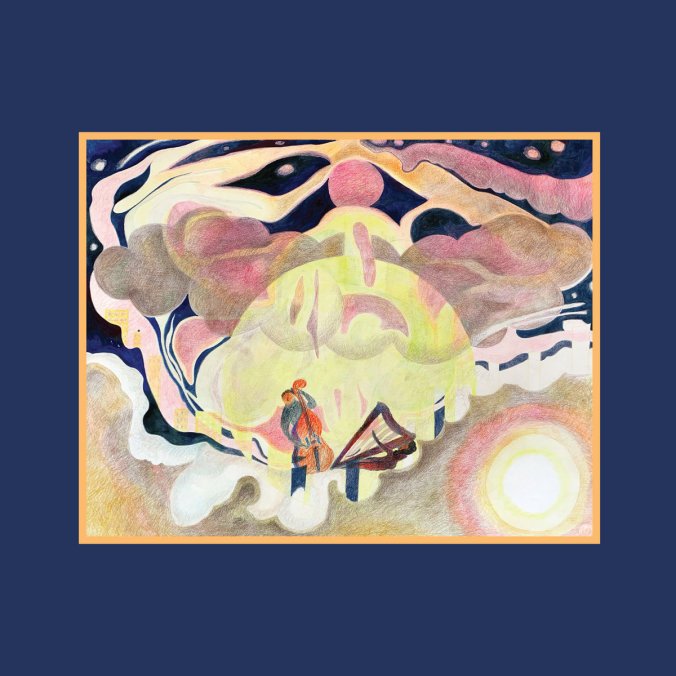 This has to be the quintessential 2020 duo album. Culled from a series of streaming concerns bassist Dezron Douglas and harpist Brandee Younger performed together from their living room during the lockdown, the performances on Force Majeure are as revealing as they are resplendent. There’s so much life in these recordings. Words of motivation. Hellos to friends who were following along in real time. Verbal cues between the two performers. So often, recorded music aims to filter those things out, leaving only the purest musical distillation. Force Majeure is so not that. It’s is a work of radical transparency — a document of two honest and accomplished performers letting the world in. And it’s a high water mark for good that can result from bad.

I remember when Fleet Foxes’ Shore came out, everyone noted that the early-autumnal timing was too good to be accidental. The same seemed true for Soundkeeper, released on October 9, which happened to be the day Mrs. YHT and I took off work to take the kids apple picking in Charlottesville. Okay, so we ended up picking up two pumpkins and some donuts and gave up on the whole “picking apples” part of the trip, but it sure as hell felt like fall that day, and I played Soundkeeper while driving down I-64 and feeling thankful for a rare and restorative respite from the pre-election ugliness that seemed to be everywhere you looked.

“Interplay” is a word you might expect to see in a blog post about duo albums, but Leo Kottke and Mike Gordon make collaboration seem truly playful. They combine virtuosity with a deep confidence in one another (check out their Talkhouse podcast episode for more on that), giving these songs an uncommon sense of freedom. As masterful and complicated as their respective techniques may be, Noon is as bright and fun as anything I heard in 2020 — perfect for a spin on the weekend when everyone’s in the kitchen mixing it up before obligations intervene.

Was tough deciding which posts this one should end up in. It’s a live album — an improvised set recorded when percussionist Carlos Niño and violinist Miguel Atwood-Ferguson opened for Jeremy Cunningham as a duo in late 2018. It’s also on a short list of the most curative music I turned to in 2020. (A hint at another new category in this year’s retrospective.) But this list is where Chicago Waves seems most at home, given how remarkable it is that it’s the work of just two people. These pieces feel fully realized and three-dimensional — more narrative than you’d expect improv to be and wonderfully evocative. Yes, it’s soothing, but the more you zoom in, the more your close listening can be rewarded. 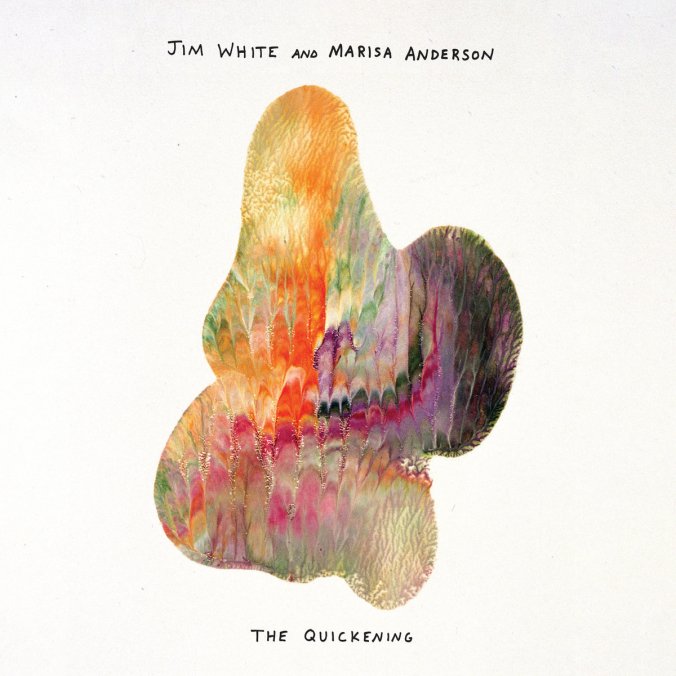 Something clicked when I heard The Quickening. Don’t tell Steve Gunn and John Truscinski, but I actually needed to hear this before I jumped into G-T Duo’s work with both feet; I had tried out Bay Head a couple of times, but felt like I was on the outside looking in. It was locked. The Quickening was the key that allowed me to access this form — this stark pairing of instruments maneuvering boldly without bass to anchor the whole endeavor — more meaningfully. If I had to pinpoint the exact moment when the door handle finally turned, it was probably when I heard “18 to 1,” a song that’s among the album’s calmest musically, but don’t be fooled — it packs an emotional wallop, producing a heady mix of emotions ranging from relief to regret. Proof of just how much you can do with just drums and guitar.