Is this the last Bandcamp Friday? I certainly hope not. I’ve found these monthly fee-free days to be so fun and meaningful — maybe even a little frantic, but in a good way. There’s always so much going on, from new albums and surprise tracks to labels unearthing a few last copies of something you thought was sold out forever. (If you missed out on the “foxtail orange” variant of Tucker Riggleman & The Cheap Dates’ Alive and Dying Fast, I have good news…)

Then again, with more and more music fans getting vaxxed up and tours getting booked for summer and fall, I get that a post-COVID world is inching closer. We’ll see what Bandcamp decides to do. Regardless of what happens next, I applaud the way they stepped up and provided a lifeline to artists when one was so sorely needed, and I hope we all — fans, bands, labels — remember what these days felt like. You certainly wouldn’t go so far as to say that Bandcamp Fridays cracked the code when it comes to fair artist compensation in the streaming era, it feels like there have been some valuable takeaways. The way clustering releases funnels and organizes demand… the way foregrounding direct artist support changes the value proposition… (Just now realizing how much this all mimics a farmer’s market. Hm.)

McKinley Dixon — For My Mama And Anyone Who Look Like Her

I want to wish a very happy release day to McKinley Dixon.  His new album, For My Mama And Anyone Who Look Like Her, is stunning, and I had the honor of chatting with him about it for Style Weekly — you can read that article online here or snag a copy of Style around town over the weekend. I picked my paper copy of the article up on Wednesday, which also happened to be the day my snazzy orange vinyl copy of the album came in the mail. (Looks like there’s still some of those left — don’t snooze, though, because I can’t imagine they’ll last long.)

Dhemo — To Be In Reverse

Speaking of McKinley Dixon, guitarist Jake Adams is among a handful of musicians who contributed to all three parts Dixon’s trilogy (Who Taught You To Hate Yourself?, The Importance Of Self Belief, and the new one out today), and I highly recommend the album Adams released as Dhemo late last year, To Be In Reverse. It may scan as laid back, given track titles like “Been a Good Day,” “Slow,” and “Couch Song,” and the calmness of the cover art, but it’s a consistently adventurous set of songs — both Adams’ playing and singing are gorgeously expressive and ranging. Did I mention that several tracks feature sax from Nathanael Clark — another Dixon trilogy mainstay? 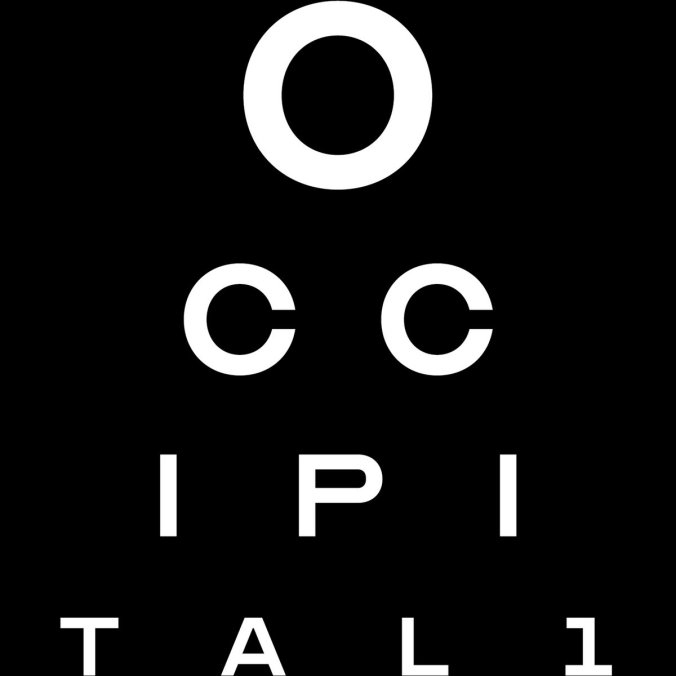 Bryan Hooten also knows a thing or two about range. While his last release consisted of four solo recordings that explored multiphonic trombone techniques, OCCIPITAL1 features no ‘bone whatsoever. “I left the trombone on the stand for this one and explored some beats,” he said in a message to Bandcamp followers. (I wanted to say “No ‘bones about it” somewhere in here but Mrs. YHT advised me not to.) But I love how both albums give you a sense of Hooten’s process, and also how they feel like a reintroduction. I’ve seen and heard Hooten play numerous times with No BS! Brass Band, but getting to know him in this more zoomed-in context is really rewarding. 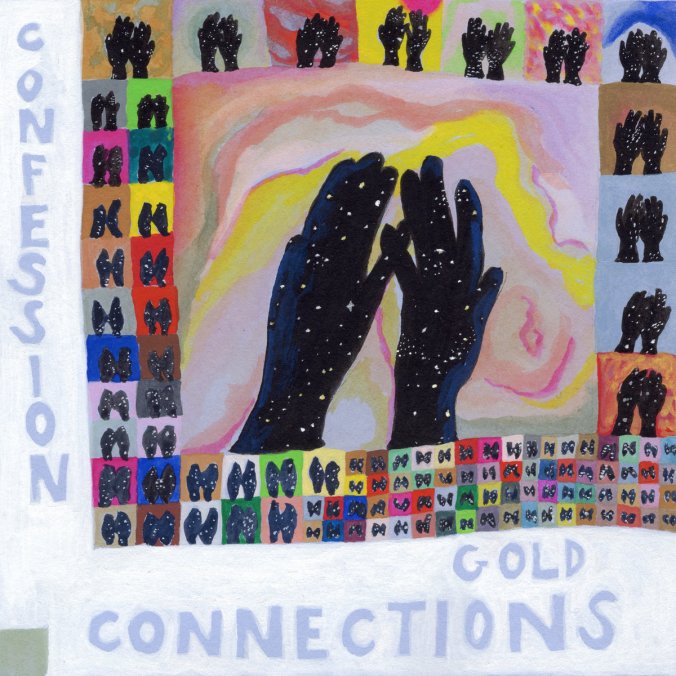 I’ve long admired the way Gold Connections songs stick with you — how Will Marsh manages to make memories into music and music into memories. But his new tune “Confession” is absolutely epic in this sense. It’s massive both in terms of the echoing depth of the song’s sound and in the way the lyrics in the chorus stretch time and space, illustrating how meaningful human connections span any distance. It’s an outstanding song, and here’s a Bandcamp Friday Fun Fact™ for you: Will Evans from Charlottesville’s Stray Fossa (included in April’s Bandcamp Friday post) assistant produced “Confession” AND contributed toms and hi-hat! 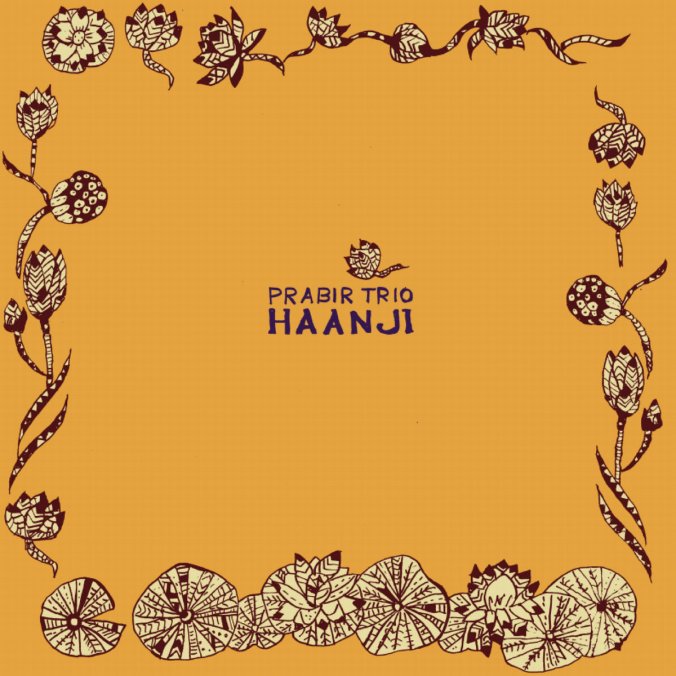 I wrote a review of Prabir Trio’s “Slowly” for The Auricular last November — it’s such a moving song, and I jumped at the opportunity to pick up a vinyl copy of the album it’s set to appear on. Limited edition silk screen pressed album covers, y’all. Not many are available, so make it your first order of Bandcamp Friday business. It certainly was mine.

Speaking of the Trio, band member Kelli Strawbridge has a new EP out today entitled The Great Society.  Very excited to give that a listen as well.

Today’s also release day for PJ Sykes’ Fuzz, an album that grew out of Sykes’ COVID lockdown experience. The liner notes describe it as an “expression of life during extremely trying times,” and while there are lyrics that speak directly to the challenges of the last year, I’ve been visiting and revisiting “Holding On” as a result of a line that strikes me as totally timeless — a bittersweet truth that tends to sink in when you’re just on the other side of a turning point:

The flip side of learning and changing is looking back on the emptiness that was waiting to be filled with new understanding, and I love how Sykes captured that here. 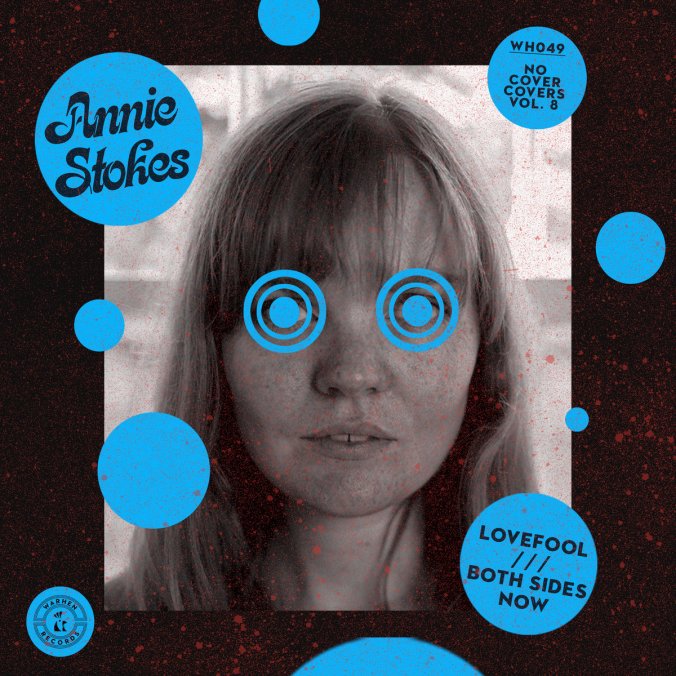 You had me at “Lovefool,” but “Both Sides Now” as well? Couldn’t make room in the ‘camp cart fast enough.

More fun stuff on my radar for today: