I’m celebrating this sunny August Bandcamp Friday in Bay Head, New Jersey, on a family vacation just down the street from where my grandparents lived. Beach badges. Coffee cake. Lots of pizza. Lots of bagels. (Too many bagels. I didn’t realize that was possible, but it is.) And lots of Springsteen, Bill Evans, and Screaming Females being spun in celebration of the Garden State.

We’re heading back to Richmond tomorrow, and while we won’t be able to avoid sitting in traffic, we’ll at least have a great soundtrack for the drive, courtesy of the artists below. As a reminder, Bandcamp Friday means the sales platform is waiving its cut of sales, so your financial support goes directly to labels and artists.

Another exciting expansion of the Butcher Brown Universe™.  Drummer Corey Fonville released this new set of VIBES FROM HOME just last week, and outside of a couple of guest contributions (from current and former Butcher bandmates DJ Harrison and Keith Askey), it’s his own work on drums, bass, rhodes, keyboards, and organ. Love this new window into just how complete Fonville’s skill set is.

Reggie Pace of No BS! Brass Band and the Hustle Season pod released this excellent MF DOOM tribute back in July, on the late, great metal-faced rapper and producer’s birthday. Mm..Brass. 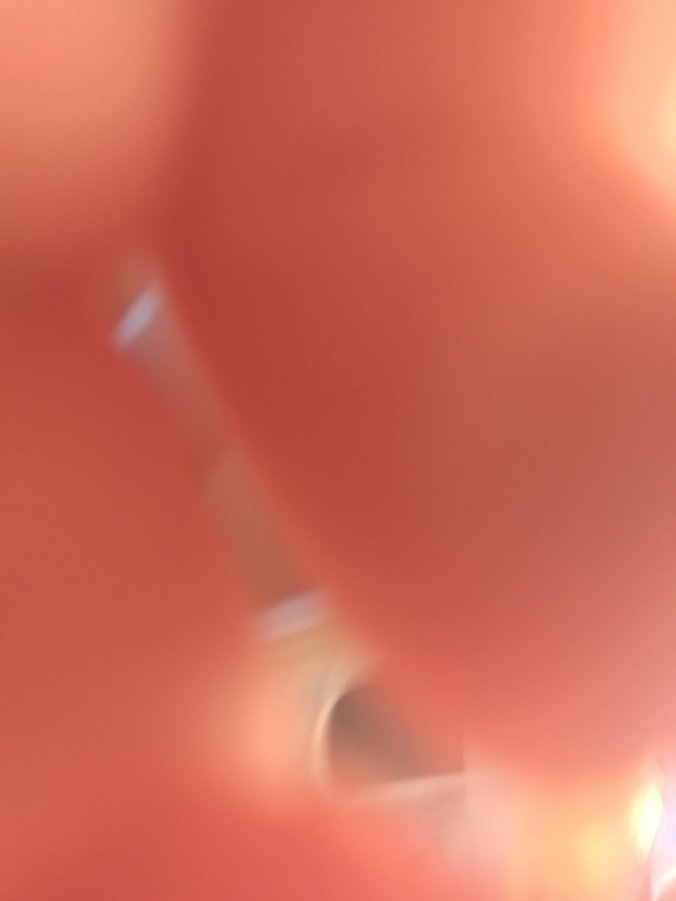 Recorded at Spacebomb Studios in August of 2019, arranged by VCU jazz program driving force Doug Richards, performed by so many Richmond luminaries that listing them all would stop this post in its tracks, engineered/mixed/mastered by Adrian Olsen and Trey Pollard… there is nothing not to like about this four-song collection, which just hit the ‘camp the other day. Absolute can’t-miss stuff.

So excited the Sylvan Esso crew has started a label, and what a way to start a singles series — with an Amelia Meath/Blake Mills collaboration, and a Sam Gendel alternate version on the flip side.

You may be shocked (shocked!) to learn that the guy who is simultaneously wearing a WarHen Records patch hat and a WarHen Records “Steal Your Hen” t-shirt while typing this sentence is psyched about the Charlottesville label’s newest offering — an instrumental album called Primitive Future II from The Modern Folk. Very much enjoying the two tracks that are streaming so far, “Essie and Lynlee” and “Club Sequence.” Very different moods, both wonderfully evocative.

More fun stuff on my radar for today: