Let’s get this retrospective party started, y’all. Once again, I’ve bitten off way more than I can chew and am attempting to blurb more albums than is remotely reasonable, but I thought I’d get rolling with a list of nine favorite non-jazz, non-RVA instrumental albums. Four posts will follow this one — Jazz, Audiovisual (new category this year, though I guess “Instrumental” is new too), RVA, and 25 Favorites. As has been the case the last few years, these are presented in alphabetical order. No ranking. Just sending love letters out to the albums that meant a great deal to me in 2019.

Phil Cook — As Far As I Can See 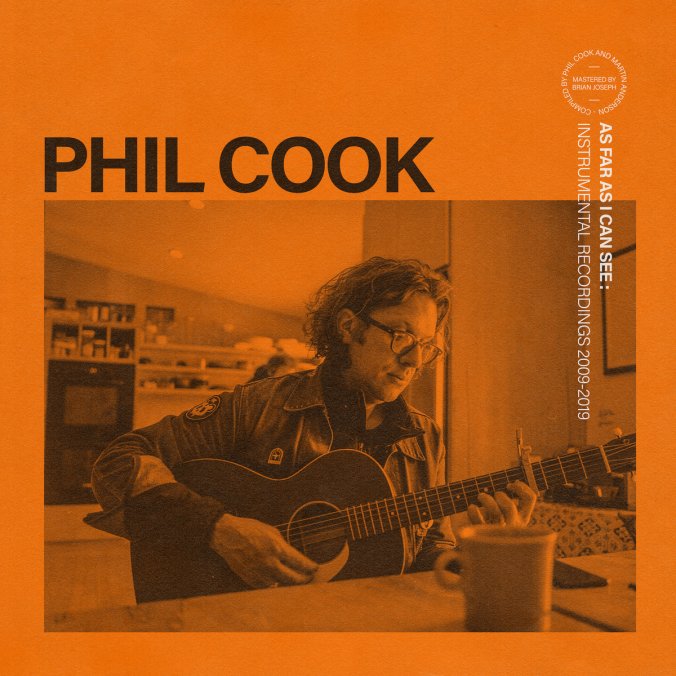 I wrote in the last Off Your Radar issue of the year about my connection to Phil Cook’s music, and how it distills the joy I have for the creative community that links Richmond, Durham, and Eau Claire. As Far As I Can See provides a zoomed-in view of Cook’s genius, narrowing the focus so we can see how he builds songs and melodies when words aren’t on the table. I’ve played this a zillion times since it came in the mail, often first thing in the morning on weekends or when I’m working from home. Pair with hot coffee and feeling hopeful about what the day will bring.

I’ve been listening to Kraftwerk all wrong this whole time. In truth I haven’t spent a ton of time with the German band’s albums — just exploratory listens here and there. But I’ve always focused on the mechanical stuff. The beat. The synth sounds. The blunt vocals. This wonderful album of steel drum covers pushes melody to the foreground. Mind blown. I had no idea how gracefully these songs move. I can’t wait to get to know the original versions even better — now with a better listening toolkit. 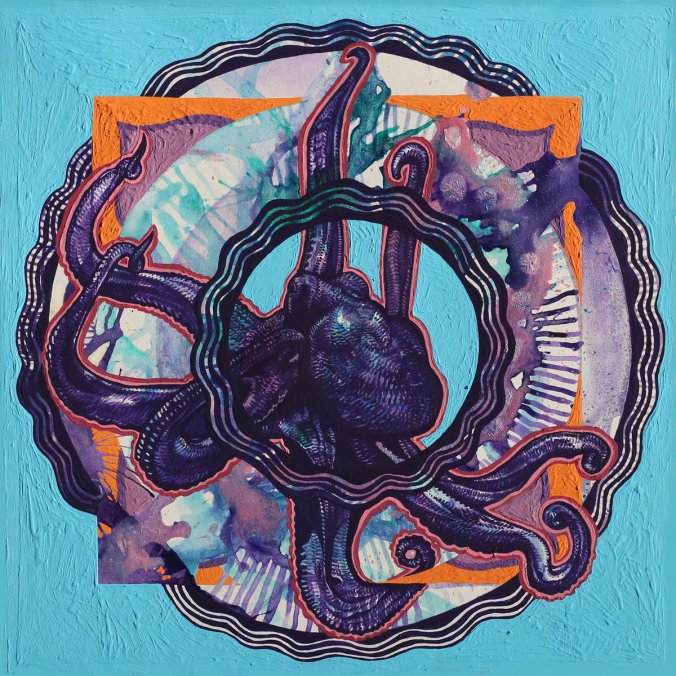 Two fearless, searching albums, with approximately two million avenues for your mind to travel down while listening. Sun Cycle and Elk Jam remind me of the note Zooey Deschanel leaves Patrick Fugit in Almost Famous about spinning Tommy and seeing your future unfold — press play on either of these, close your eyes, and let your imagination run wild. You may end up in a forest. You may communicate with dead relatives. Elkhorn’s music is as infinite as your capacity for wonder.

I’m embarrassed to admit this, but when I walked into Richmond Music Hall in May to see Steve Gunn, I had no idea that the “Mary & Mac” who would be opening were Mary Lattimore and Mac McCaughan, who released this gorgeous ambient album just a couple of months earlier. As far as supporting act surprises go, it doesn’t get much better than that. Mrs. YHT and I sat and ate dinner in the back of the hall while Mary & Mac painted some seriously dreamy soundscapes, complete with nature imagery projected onto the back of the stage. What a gift that was. 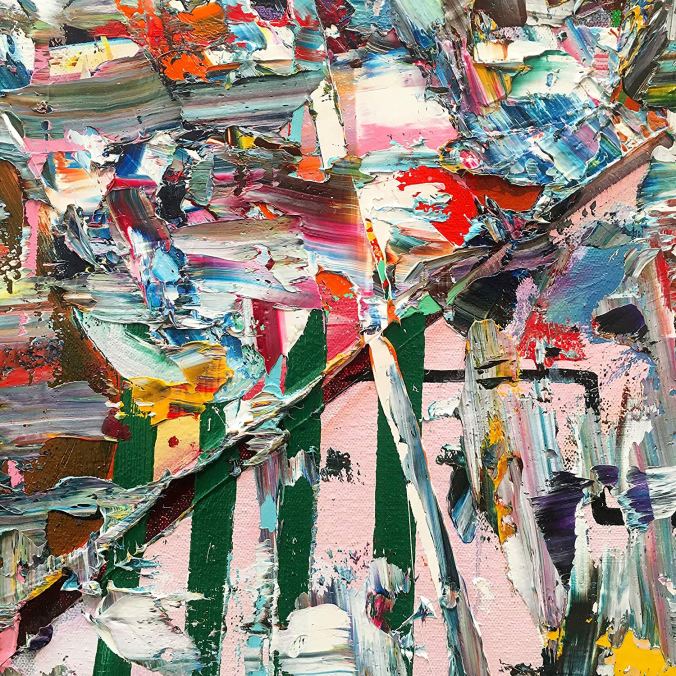 I learned fairly early on in my Son Lux fandom that frontman Ryan Lott was also a composer, and Pentaptych has been an excellent introduction to that side of his musical brain. Quick story: I grew to love the way the piece — originally composed as ballet accompaniment — carved out musical space. The low end and high end are noticeably distant from one another, leaving this vast, vacant middle area. Turns out (and I can’t seem to find where he said this), Lott was intentionally setting the stage for the dancers, creating an openness where visual aspects of the performance could be foregrounded. I’m amazed at how clearly he was able to articulate that vision.

Gave this a listen after Mark Richardson wrote about it for Bandcamp Daily. My first rodeo with Bill Orcutt’s music. I’ve found Odds Against Tomorrow to be richly rewarding for both the head and the heart; it forces you to flex preconceptions relating to time and dynamics, and it contains a delicately rendered version of “Moon River,” the song I often sing my kids at bed/naptime.

I put in my pre-order for this while on vacation in the Outer Banks. I can remember stealing a few minutes to myself and using them to listen to “Saturday,” only it was too long to get through, so I listened to it in pieces the first few times I heard it. My copy came in the mail a few months later, on a day when I really needed something wordless and nurturing and engaging. Bluebird was both figuratively and literally there for me.

One of 2019’s most welcome developments was Jonny Greenwood starting his own label, Octatonic Records. I’m a big fan of the Radiohead guitarist’s soundtrack work, and it’s great to know he’s planting deep roots in the realm of modern classical. The announcement of the label’s founding was accompanied by two initial releases, and I snagged the second — an LP that pairs one of Greenwood’s own compositions, “Water,” with a delightfully dissonant piece by Michael Gordon called “Industry.” Both are beautiful and challenging, and I can’t wait to see where Octatonic goes next.

I get a sense of warmth from this record that goes beyond notes, chords, and instruments. It’s an atmosphere. It’s a statement of belief, rooted in a genuine appreciation for his Cosmic Americana forbears — including a Windham Hill universe that he’s helped me connect with over the past couple of years. While Goes West is certainly a fun listen, it feels as deep as anything William Tyler has made to this point.