Three cheers for Bandcamp, y’all! Once again, the impressively benevolent music community and sales platform is waiving its usual 15% cut to generate extra revenue for artists, so many of whom have been hit hard by the effects of COVID-19 and social distancing. The last event like this was hugely successful — $4.3 million in sales in one day — and it’s so great to see they’re running it back. Sounds like they have a couple more planned, as well — on June 5 and July 3.

Here’s a big long list of artists and labels who are participating. I didn’t manage to get a post with my own picks up last time until later in the day, so I started chipping away at this one earlier in the week. Here are a few YHT-approved ways to join in on the fun and show your support. 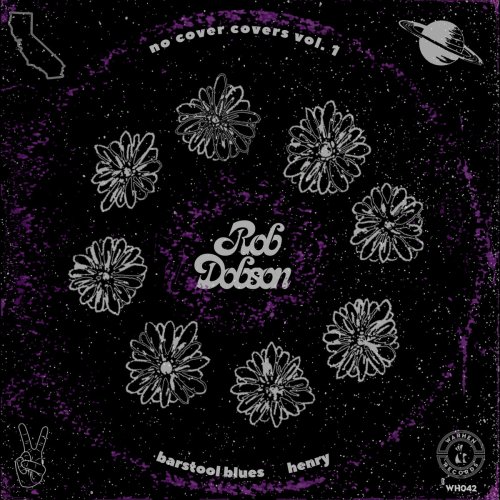 Charlottesville’s WarHen Records recently launched a series of digital singles called “No Cover Covers,” kicking things off with a great take on Neil Young’s “Barstool Blues.” Looking forward to more of these. (Volume 2 is out now.)

Also firmly on the radar: a limited cassette run of Saw Black’s Horsin’ ‘Round rarities album, which I posted about in mid-March. 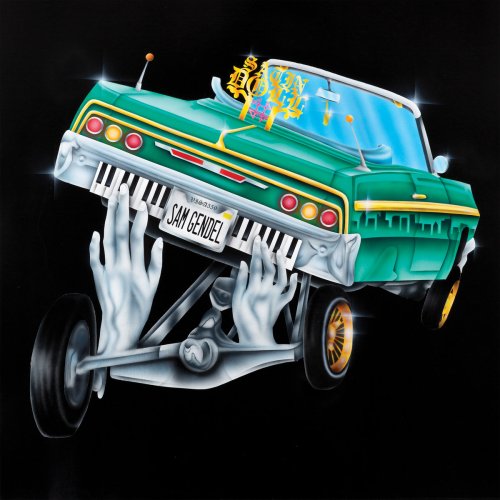 Satin Doll is described in its Bandcamp liner notes as (and I love this description) a “simultaneous synchronized sonic construction/destruction of well-known jazz standards.” It’s singular. It’s innovative. It sounds like the past and the future at the same time. I’ve wanted to snag a copy for a while now, and today seems like just the day to do it. 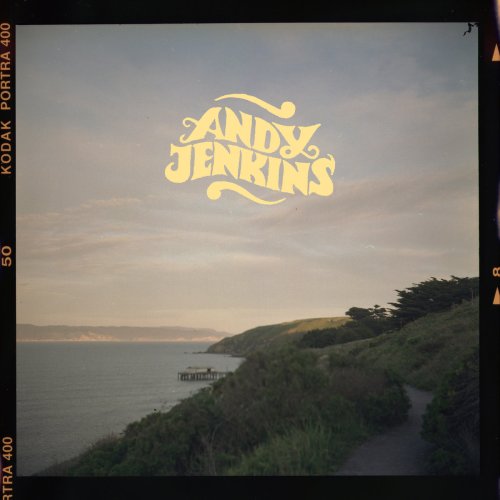 The age-old alchemy of masking complexity with breeziness has a worthy standard-bearer in Andy Jenkins. “Far Away From Here” seems to hang in the air effortlessly, yet the accompanying instrumental version provides a peek into the jazz-informed intricacy involved. Such a beautiful conversation between Alan Parker’s guitar and Jacob Ungerleider’s piano, echoing the A+ pairing of Jenkins’ voice with Erin Rae’s. A masterstroke of a musical still life painting here. 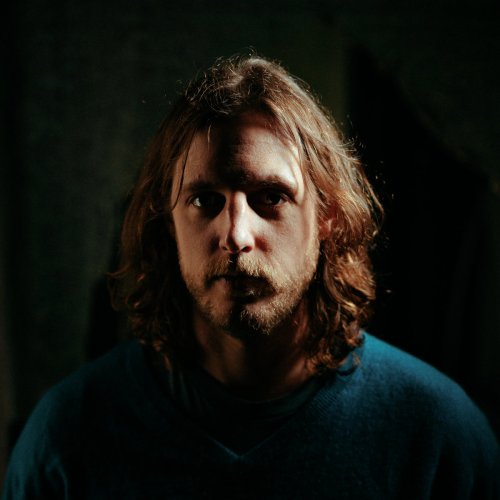 This is so beautiful. Grippingly so. I listened to this while running, and I was so wrapped up in it I don’t think I took in visual information during those eight minutes. It was like being spatially transported. The vocals and strings work together to play with your expectations for tension and release, keeping you in this perpetual state of needing the next note to happen. In terms of atmosphere, Mira makes me think about Frank Ocean. The boldness. The use of space. It’s really something. (Kudos to Calvin Brown on those amazing string arrangements.)

While you’re on left.hnd’s Bandcamp page, be sure to grab “Vessel” as well. It’s been a beam of positive energy for me throughout the last month. 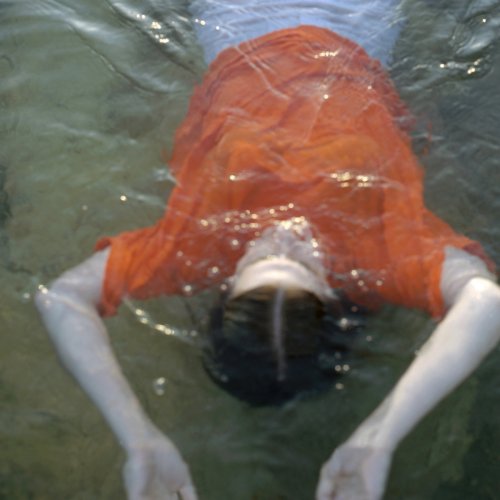 Speaking of music that’s helping right now, I’ve found ambient music to be an essential part of my daily listening diet these days, and I can’t wait for this full album to be released. The first two tracks are meditative gems, and I could see this getting a ton of turntable time when my copy arrives. 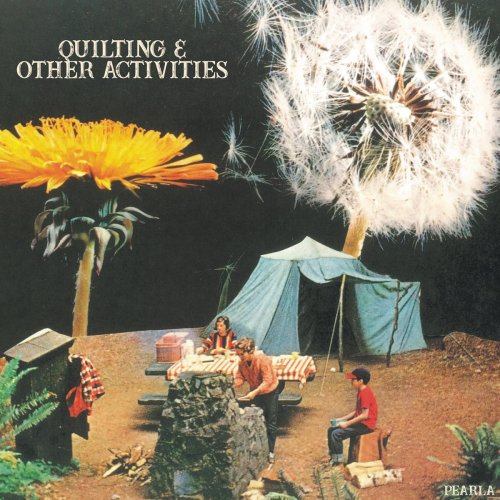 This one came out last year, but I recently got a copy and have been falling in love with it all over again. These songs stick with you in a really interesting way — hours after I’ve spun the album, specific moments tend to drift around my consciousness and resurface periodically, like vivid memories that steal you away from the moment you’re in. (Then you put the album back on and start the cycle over again!) 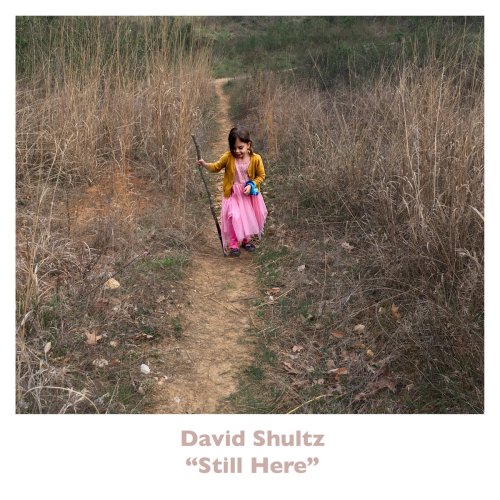 Very exciting — this tune wasn’t due out until next week, but it’s a Fee-free Friday miracle! I posted about Shultz’s song “Spring Forward” not too far back, when it was time to set our clocks forward for daylight savings. More recently, I’ve been spending a bunch of time with his wonderful Rain in to the Sea album — keep an eye on Off Your Radar and you’ll find out why. “Still Here” is another bright spot — life affirming, defiant in the face of fate, and demonstrative of Alan Parker’s deep and wide instrumental skill set. (That makes two mentions of Parker in this post. Is this turning into an AP fan blog? Trick question! It already was.) If you don’t have a copy of Rain in to the Sea, I’d recommend heading to the WarHen Records Bandcamp page and snagging that as well. Just a few copies left! (Yes, this is a WarHen fan blog as well.) 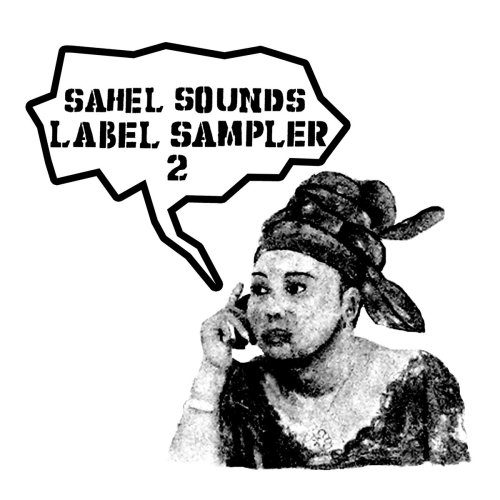 Sahel Sounds is making all of their downloads pay what you want, and if you’re new to their catalog, I recommend this new sampler. Mdou Moctar, Les Filles de Illighadad, Luka Productions… so much great stuff here. (If you dig Mdou, he’s got a new mixtape of live recordings and demos out today as well.)

Thought I’d throw in a few other intriguing options, lifted directly from Bandcamp’s list of participants: