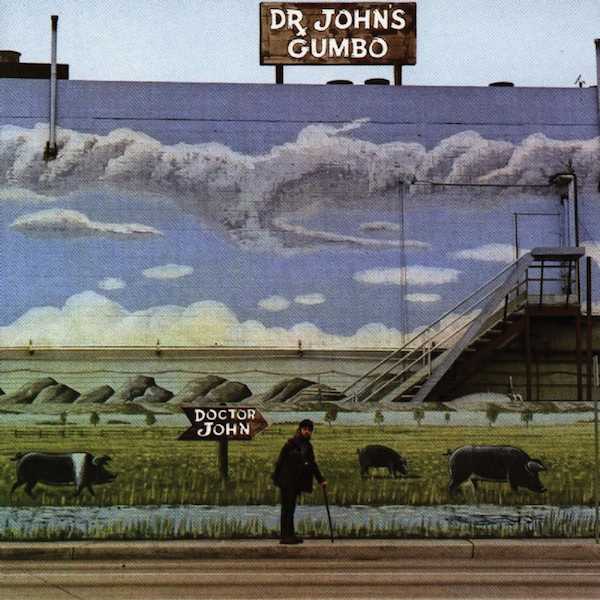 If you caught yesterday’s post, you already know that I spent a sizable part of last weekend’s visit to PA listening to kickass music with my father-in-law via his new Apple TV. Saturday was devoted to exploring the thousands of radio stations available for streaming through iTunes, but Sunday afternoon had a different focus. While Mrs. YHT and her mom were out shopping — effectively lifting the living room’s usual noise ordinance — Joe and I took full advantage, and things quickly escalated from “Hey, there’s a Dr. John song I wanted to play for you” to a virtual New Orleans music festival.

END_OF_DOCUMENT_TOKEN_TO_BE_REPLACED

It’s been a little more than two months since we first checked in with what my father-in-law has been listening to, and I couldn’t be more excited to bring you round 2.

END_OF_DOCUMENT_TOKEN_TO_BE_REPLACED

I’ve heard it said that “Good people eat good food.” Can’t remember where though. Probably on the Food Network. It sounds like something Ina Garten would say while smugly assembling a delicious picnic lunch. HOW DOES SHE MANAGE TO BE SO UPSCALE AND SO RUSTIC AT THE SAME TIME? HOW?!?!?

In any case, I’d posit that the “Good people ___ good ___” axiom holds true for music as well, and this idea actually played a big part in how Mrs. YHT and I got together. One of the first things I knew about the fellow University of Richmond senior who would eventually become my wife was that she liked The Band. I knew this because her apartment had a few people over for brunch on Easter weekend, and we all watched what I believe was her DVD copy of The Last Waltz. I can remember thinking this was immeasurably cool, and that coolness proved to be just the tip of a whole iceberg of awesomeness that I’ll be happily chilling with for the rest of my life.

I’ve since learned that, as matters of coolness often are, this predilection was inherited from the previous generation — in this case from her music-loving father. Now, if my father-in-law was simply a fan of The Band and their contemporaries, I would count myself as lucky. During holidays, we could put on the brown album, drink some brown liquids, and both of us would be happy as clams. But it’s even better than that — he gets just as excited about finding and sharing new artists as I do, and I can’t tell you how awesome that is. That’s why I’d like to introduce a new feature that will hopefully pop up on YHT every now and again: Joe’s Picks. Maybe I can even twist his arm into making a guest appearance.

First up is a Brit called Jamie T. (See what I did there? I’ve always wanted to use “called” instead of “named.” It’s so sophisticated, innit?)