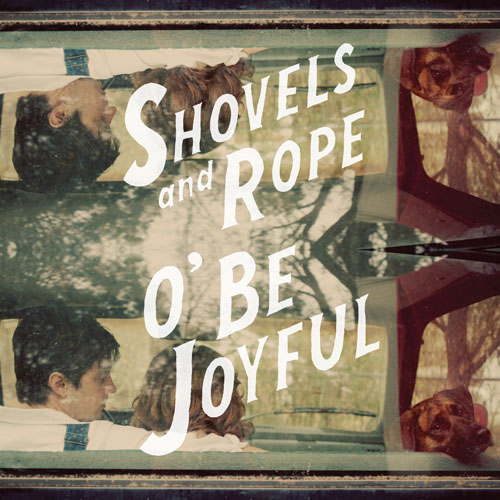 If you happened to catch the musical away message I put up on Saturday morning, you already know I spent the long weekend on Chincoteague Island, which is located at the very top of Virginia’s Eastern Shore. It offers a beautiful strip of coastline, notable for its status as a National Wildlife Refuge, the wild horses that roam its dunes, and the freedom to drive your Ford F150 up and down the beach in search of the perfect fishing spot.

Having taken a few of these pickup-truckin’ trips over the sands of Chincoteague, I can report that it’s an incredible way to enjoy a day at the beach. There’s seclusion, stunning views of the ocean and bay at the same time, tasty fish waiting to gobble up the bait you throw at them… what more could you want? But this kind of freedom comes with prerequisites, and my F150-owning friend Keith mentioned two of them on our way onto the beach this past Saturday — a shovel and rope. I didn’t know this until he said something, but apparently, they’re required by law if you plan to take your 4WD vehicle on the sand, in case you forget to deflate your tires to the recommended 20 psi and end up getting stuck.

So imagine my creepedoutedness upon discovering a band yesterday, on my first full day back from the beach, called Shovels & Rope. An awesome band. A country-rocking duo of drum- and guitar-trading South Carolinians. A pair I would have been excited about regardless of what they were called. It’s super weird, and while coincidence doesn’t itself imbue meaning, this lucky bit of timing afforded instant insight into what the band’s name represents — call it a serendipitous symbolic shortcut.

Whenever a band’s name appears in one of their songs as a lyric, I think it’s safe to ascribe a healthy dose of meaning to that lyric. (Unless of course the tune is a self-referential implosion, in which case all bets are off.) The words “a shovel and a rope” appear in “Birmingham,” a song that directly quotes the salvation-themed hymn, “Rock of Ages,” painting “two old guitars” as a means of pulling yourself out of a sticky situation, just as you would a wheel that had gotten stuck. The song tells a powerful story of redemption and resilience, and I can’t believe how bizarrely close it hit to home… and how quickly I fell in love with it.

I’m still making my way through Shovels & Rope’s debut full-length, O’ Be Joyful, but I can tell it’s the start of a special relationship, and I was excited to find that they just added a tour date in Charlottesville on November 14 at The Southern. Check out “Birmingham” below, along with one of the fiercest tributes to rock and roll I’ve heard in ages, “Hail Hail.” If you dig ’em, click here to buy the album on iTunes.

One thought on “Shovels & Rope”