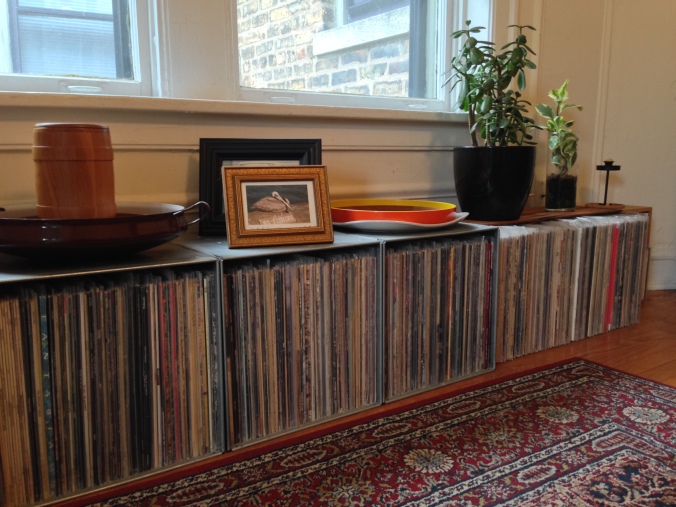 Around 11 p.m. Central Time on Thursday night, Mrs. YHT and I landed in Chicago and were promptly picked up by my sister, who you might remember from this post about her Beatles fandom, and her husband, who you might remember from this post about his band, Czar. When I woke up the next morning, my head propped up by two pillows and the world’s most comfortable air mattress, I spent some time ogling their record collection, which was just a few inches away from my face.

And then I got jealous.

Listed below are the five records I really, really wanted to steal.

Brian’s the one who introduced me to Battles in the first place, so it’s fitting that he’d also be the one to kick-start my quest for Mirrored on vinyl.

So shiny. I want it.

The Dixie Cups — Chapel of Love 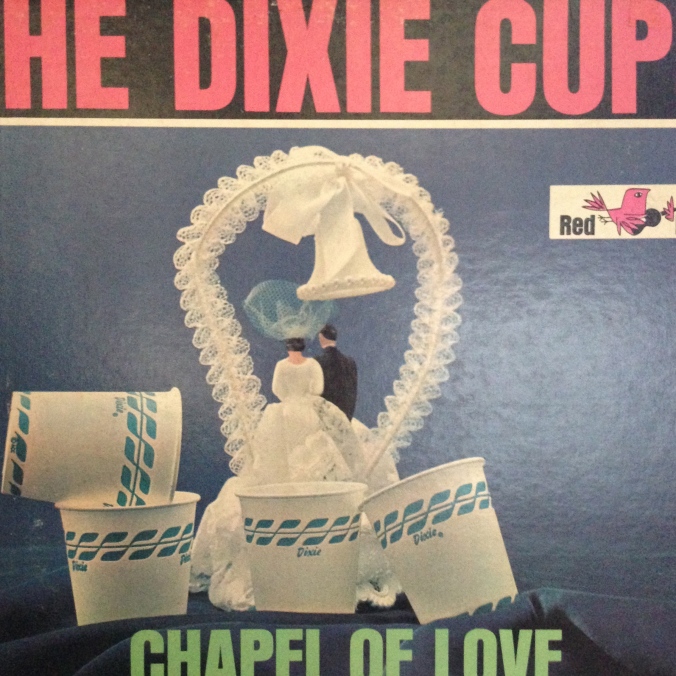 I wrote about “Iko Iko” recently, and that’s a clear favorite, but if I had to pick a second favorite, it’d have to be “Thank You Mama, Thank You Papa.” It came out in the 60’s, not the 50’s, and given the decade’s reputation for rebellion, this song’s pro-parent, mom-and-dad-know-best sentiment is almost shocking. It’s wholesome in a way that feels either unattainable or enviable today, kind of like when people tell you they don’t watch TV.

The Dixie Cups — “Thank You Mama, Thank You Papa” [Spotify/iTunes] 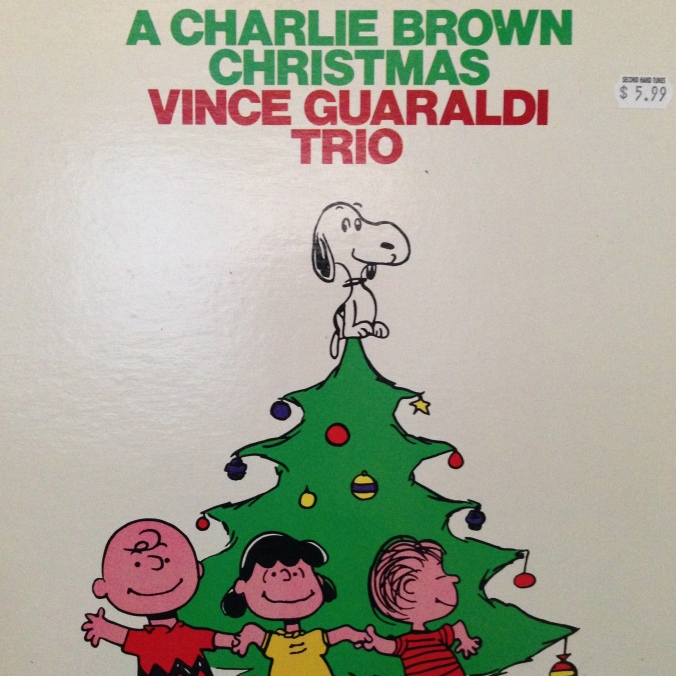 My quest to get my hands on a copy of this record started a few days before Christmas last year, when I decided I wasn’t going to settle for a new, reissued version. I may cave this year, who knows. What I do know is that I’ll be trying to finagle a copy of the “Linus And Lucy” 45 that’s coming out as part of Record Store Day’s Black Friday edition. (Click here to see the full, just-released RSD list.) 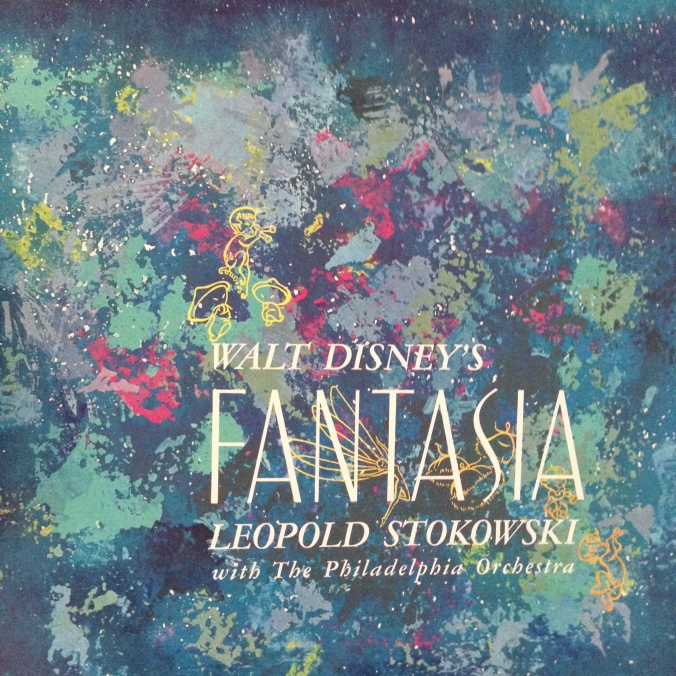 This thing blasting through headphones while I play Mariokart. ‘Nuff said. 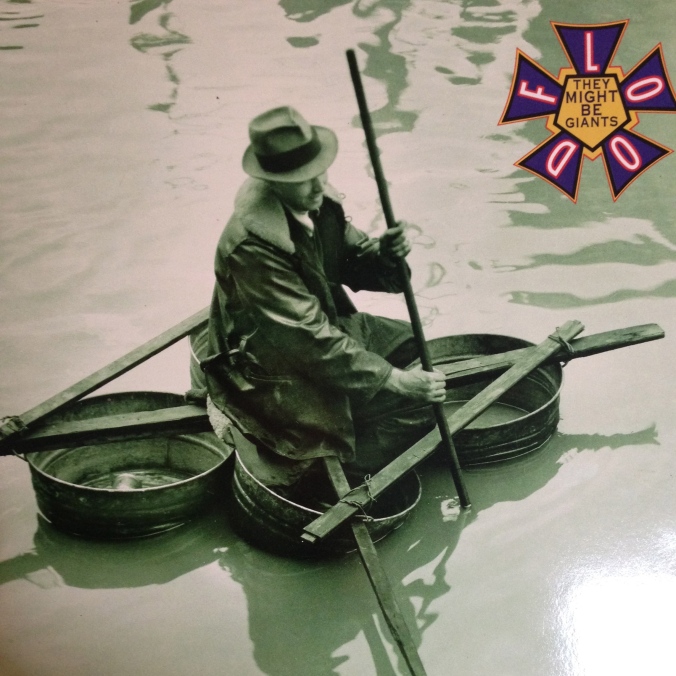 If any group reminds me of my sister more than the Beatles, it’s They Might Be Giants. I can absolutely remember us singing “Particle Man” when we were kids and having no idea what I was talking about. Then again, I can also remember singing it when I was 29 and having no idea what I was talking about. I feel lucky to have experienced this album at that age. It always seemed somewhat child-directed, like it was painted in bright, primary colors, and their subsequent children’s albums made this connection clearer. The release of that material was extremely satisfying, because it meant that one of my earliest hunches about music was right.

“Birdhouse” is a little different, though. Its sweetness is ageless and timeless.

They Might Be Giants — “Birdhouse In Your Soul” [Spotify/iTunes]

If you’re reading this, Cary and Brian, I would hide all five of these next time I come visit.

2 thoughts on “The five records I really, really want to steal from my sister and brother-in-law”