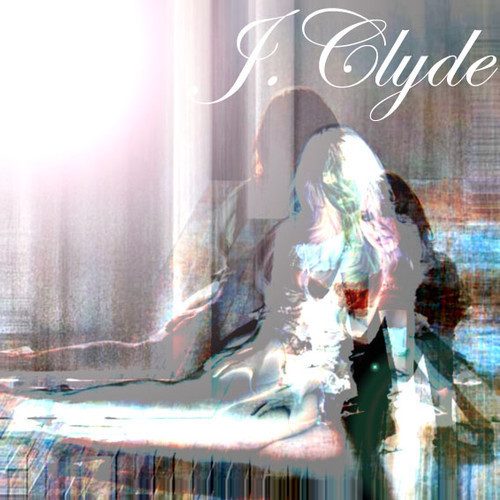 I usually keep my New Year’s resolutions private. That’s partly because they’re usually pretty embarrassing, like “Stop being so awkward when talking to strangers” and “Wear your fun sunglasses more often.” It’s also because saying resolutions out loud (or worse — putting them on the Internet), makes them real. It raises the stakes. You become accountable to someone other than yourself, and that’s risky.

Well there’s one dude I know who doesn’t give a flying fuck.

He goes by the name of J. Clyde, and he’s a Norfolk-based producer/DJ who I’ve known since high school. You might remember him from this post where I solicited his opinion on how Onyx’s “Slam” has aged, or this guest post about Nottz, but by the end of 2014, I’m guessing that you’ll remember him for something else: J. Clyde has committed to posting a beat a day throughout 2014 — 365 days, 365 beats. This would be an ambitious undertaking for anyone, but his exacting standards and discerning taste make this a gargantuan venture — well worth keeping an eye on and rooting for. (You can follow along on Soundcloud, Bandcamp or YouTube.)

Rooting won’t be hard, because his beats are hearty listening, with or without verses on top of them, and the minute-and-a-half-long files he’s posting offer an oasis of fine craftsmanship and quality no matter how cruddy your day is shaping up to be.

Check out two current favorites below.