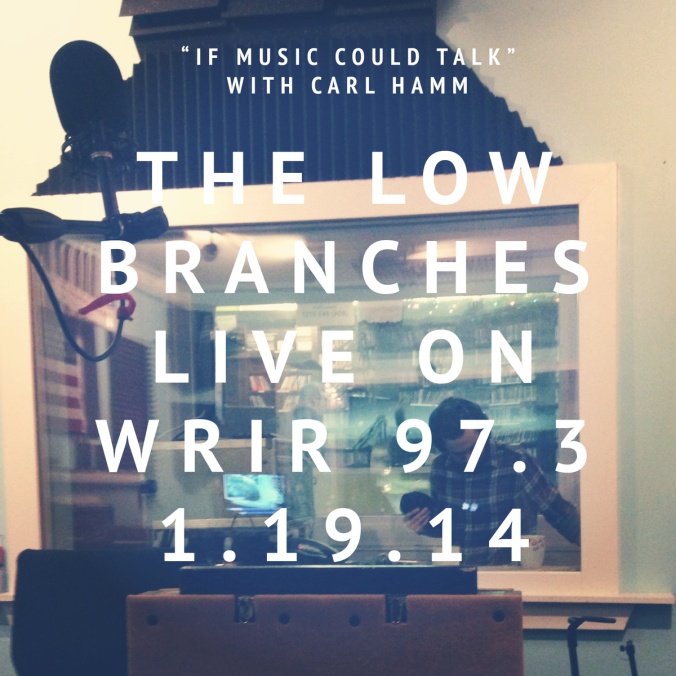 I can remember the first time I got a recording of a show I’d just witnessed. It was while I was in college — Soulive at the Canal Club. I almost didn’t go — I wasn’t the biggest fan and agreed to go at the last minute, but I loved it. Looking back, as jammy as Soulive may be, that show represented a significant step in my quest to access jazz. I couldn’t believe the dexterity of keys player Neal Evans, who was pulling double-duty by playing synth bass with his left hand. I’ve since learned that this is typical for Soulive, but it seemed incredible to me. I stared at Evans for large chunks of each song, totally awestruck. Focusing on a single player like that has become one of my main techniques for appreciating genres I’m less familiar with, and it worked wonders at that show.

They had CD burners at the merch table, and you could buy a two-disc recording on your way out. $15 bucks, I think. Easy as that. I know (and knew then) that people have been taping shows and trading recordings for ages, but it felt like the future to me. You heard something, then you had it. I didn’t realize it at the time, but that night was the dividing line between two worlds — the world in which I watched and listened to live music without worrying whether I’d see or hear it again, and the world I live in now, wherein I consciously ask myself whether I’m seeing/hearing this concert for the first time or for the last time. I process performances differently if it’s the latter. I try to be more present.

I could have sworn that when The Low Branches performed on WRIR on January 19, I was hearing these stunning and unfamiliar foreign language songs for the last time. I wasn’t sure if they were normally part of the band’s live set, and I couldn’t have begun to guess how the song’s titles were spelled, so searching the Internet for other versions was out of the question. So as I listened, I made peace with that. I let the songs in and then out, like you’d watch birds fly overhead. And I felt profoundly lucky to have heard what I heard. It filled my heart up.

Now I just feel spoiled. The Low Branches have uploaded a portion of their WRIR performance to Bandcamp, meaning I get to cherish the transitory nature of that first experience AND replay the two Turkish songs below to my heart’s content. I think there’s a lesson here somewhere — maybe that live recordings should be a bonus, not the rule. “If you love something, set it free…” and all that. I dunno. You’ll have to decide that part for yourself.