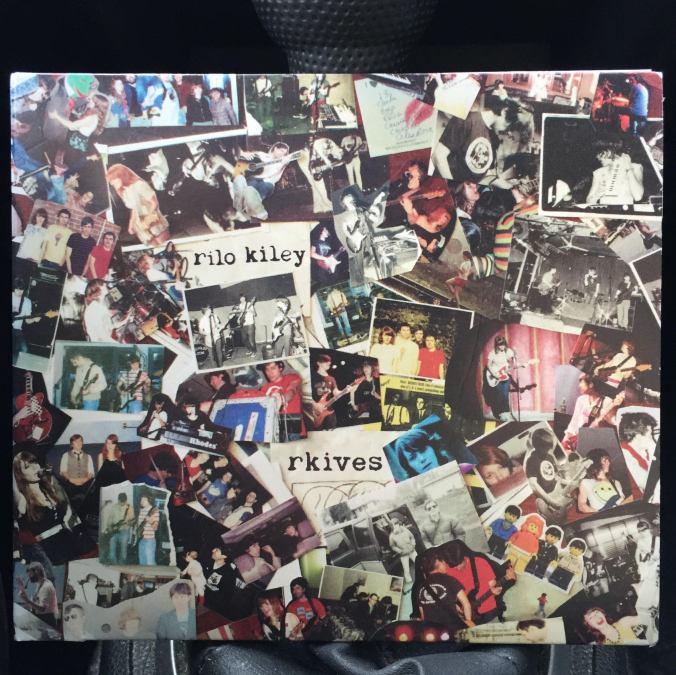 I’m pretty sure a post-mortem B-sides compilation is the most backwards route to becoming a fan of a band, but here we are!

I love Rkives, and I doubt I would feel connected to Rilo Kiley today had it not been released. Maybe I would have gotten there via Natalie Prass’ backup work for Jenny Lewis’ post-Rilo solo material. Who knows. The strange thing is that Rkives isn’t the only Rilo Kiley CD I own — I picked More Adventurous out of a sale bin at Borders (R.I.P.) and gave it a shot, but it didn’t stick. Rkives did. So much so that I reflexively play the opening riff from “Runnin’ Around” when I’m done tuning my guitar.

Rilo Kiley — “It’ll Get You There” [Spotify/iTunes]