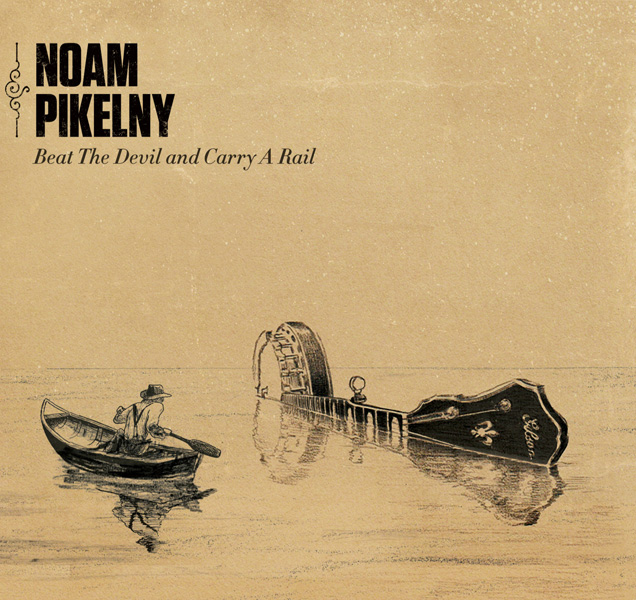 I must have heard Noam Pikelny’s name when Punch Brothers played the National a few years back — I’m sure consummate frontman Chris Thile took the time to introduce his band — but I didn’t write it down, and I don’t think I’d come across it online since. That changed when Orthophonic Joy contributor Steve Martin mentioned him in a Pitchfork interview, talking about how Pikelny was the first winner of the Steve Martin Prize for Excellence in Banjo and Bluegrass.

After spending a little time with Pikelny’s 2011 album Beat the Devil and Carry A Rail, it’s become clear that the pickers in Punch Brothers are in the Megafaun zone — that is, any and all related projects, solo or otherwise, should be assumed to be amazing and gobbled up at one’s earliest convenience. I’m looking forward to checking out 2013’s Noam Pikelny Plays Kenny Baker Plays Bill Monroe next, but in the meantime, here are a couple tracks from Beat the Devil and Carry A Rail: The hilariously titled “My Mother Thinks I’m A Lawyer” and “Cluck Old Hen,” which features, fittingly, Steve Martin.

One thought on “Noam Pikelny”