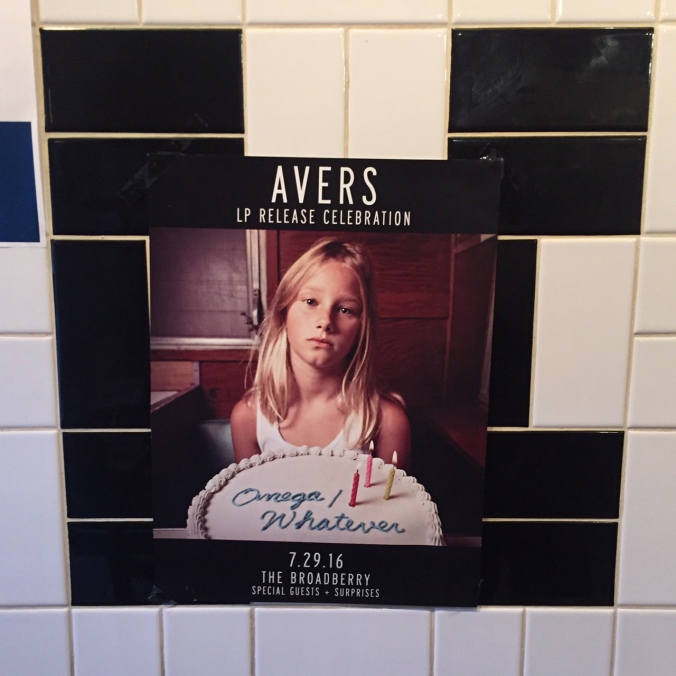 A few quick notes heading into the weekend: