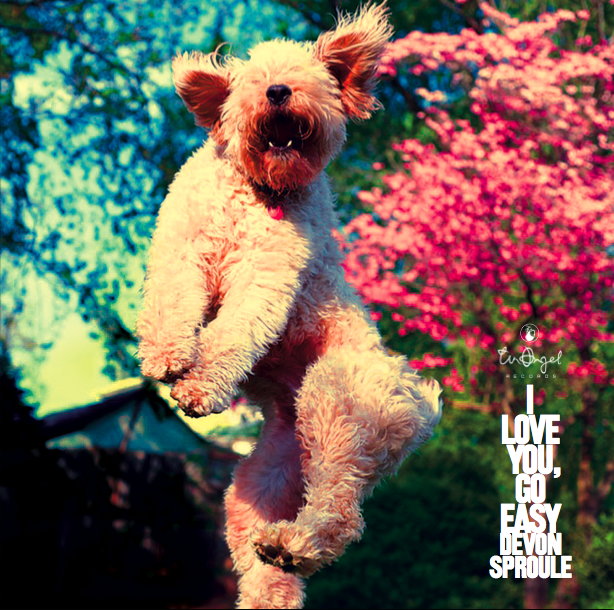 Lots of fun stuff going on this week — including a ticket giveaway below!