It’s that time again! Bandcamp is waiving their fees today, so it’s a great time to fill up an electronic shopping cart and support the musicians you know and love. (And maybe discover some fun new tunes along the way.) I haven’t seen whether Bandcamp will keep the fee-free events going after today, so I’m planning to party like it’s 1999/leave it all on the field/go big or go home. Well… stay home, would be more accurate, I suppose.

Songs Lonnie Holley recorded with the late Richard Swift between 2013 and 2014. As it happens, today is the second anniversary of Swift’s passing. If you’ve heard Holley’s outstanding 2018 album MITH, you know these two make amazing music together. 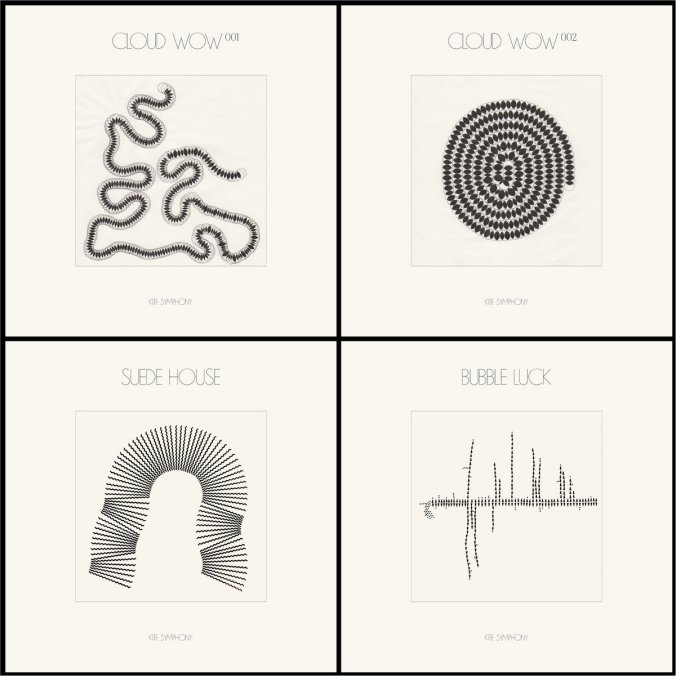 My heart did a dance when I learned that Roberto Carlos Lange remixed selections from Trey Pollard’s Antiphone album, and my ears followed suit when I heard the empathetic brilliance that Lange layered on top of Pollard’s already-stunning pieces. (I was so jazzed that I ended up writing a quick review for The Auricular.) It was a great introduction to Lange’s non-Helado Negro output, and I’m thrilled to have another opportunity to explore that universe so soon. These pieces were conceived in partnership with visual artist Kristi Sword in an effort to visualize nontraditional musical notation. The liner notes are fascinating — take a look here. According to Lange, this collection “invites the listener to open their ears to the sky, the sound of cacti, and the feeling of the wind on their skin.”

Jaimie Branch’s FLY or DIE II: bird dogs of paradise album feels more essential with each passing day, and while I know it came out last year, it feels so connected to the moment we’re in right now that it might as well have come out yesterday. It’s made me a Branch fan for life, and I’ve started getting to know her Anteloper project, in which she partners with drummer Jason Nazary. (A collaborator of Roberto Carlos Lange’s, incidentally.) I snagged a copy of Anteloper’s Kudu tape (supplies running dangerously low on that), and I’m planning to grab Tour Beats as well.

When you release one of the year’s very best albums, and then you go on to release songs that were recorded for that album but were cut for whatever reason — in this case “to keep the record simpler (and higher quality for vinyl)” — I am going to be deeply interested in hearing those songs.

This is excellent advice. Good Will Come to You is such a powerful album, full of healing energy, variety, and beauty. When it’s spinning, I’m inclined to think there’s no more beautiful album in the whole wide world. I’m so grateful Lemus sent out that recommendation, and I’ve been enjoying “Victim” as well, which Jarvis released near the end of June.

Various — A Little Bit at a Time: Spacebomb Family Rarities

If we’re going by Prince’s example — and we all should, right? — the way you amass an awe-inspiring musical vault is to combine a deep well of musical ability with an exceptional drive to create. Those traits are Spacebomb in a nutshell, and it should come as no surprise that the Richmond-based label, management, publishing, and production powerhouse can assemble one hell of a rarities album. I don’t even know where to start here — there’s so much to dig into, from unreleased music by the Spacebomb House Band and an all-star assemblage of in-town favorites to renowned out-of-towners like Dan Croll, Laura Veirs, and Pure Bathing Culture.

And here’s a quick list of the other releases on my radar. I’ll aim to keep this updated as the day goes on:

One thought on “Buy from Bandcamp today… again!”