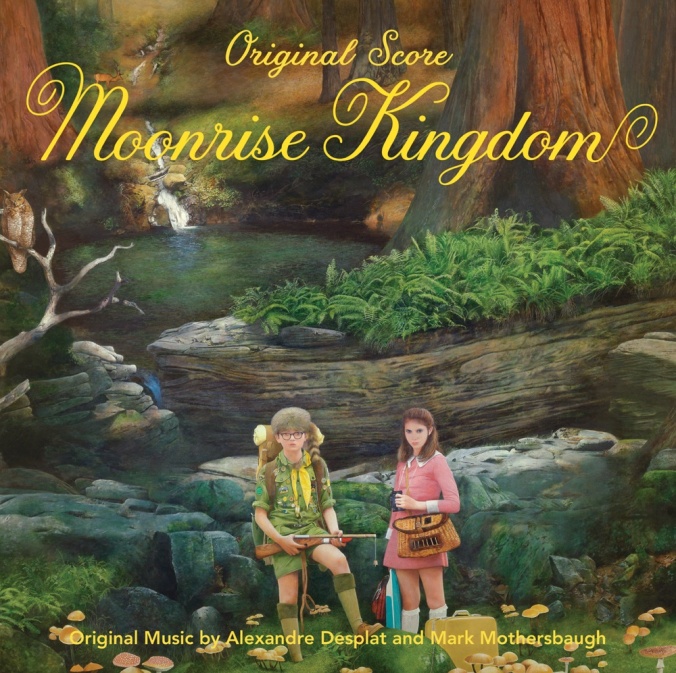 One of our nation’s most treasured traditions is nearly upon us, and I for one couldn’t be more excited about it.

“It” being Black Friday, of course… what? Did you think I was talking about Thanksgiving? C’mon, Thanksgiving’s just a speed bump on the road to the holiday shopping season! Everybody knows that! What’s really important is lining up in the cold outside your local Walmart with a bunch of strangers at dinner time on Thursday so you can pay a little less for a television that will probably cost half as much in 6 months. That’s the true meaning of Thanksgiving, right?

All sarcasm aside, while Black Friday is almost entirely despicable, it would be 100% despicable if it weren’t for Record Store Day: Black Friday, which aims to divert some of the orgiastic holiday spending from national chains to locally owned music stores. If you’re planning on venturing outside on the most terrifying shopping day of the year, I hope you’ll consider supporting your local record store by stopping in and snagging some of the limited-edition goodies (click here to see the full list of Friday’s special releases).

HOWEVER. There’s one item on that list you should steer clear of at all costs, especially if you live in the Richmond metro area: French composer Alexandre Desplat’s original score to Moonrise Kingdom. It’s being released on 10-inch vinyl (along with a single track from Devo co-founder Mark Mothersbaugh), and trust me — you do not want any part of this thing. I have it on good authority that its cover contains lead paint and its grooves were cut using conflict diamonds that were mined by child laborers who ate Chick-Fil-A Monday through Saturday and Papa John’s on Sunday while drinking non-fair trade coffee from cups that contained NO RECYCLED PAPER. None!

OK, OK, I’m lying. None of what I just said is true. I just don’t want it to sell out before I get a copy, alright? One of my favorite memories from seeing Moonrise Kingdom in the theater was stopping in the aisle on the way out to hear the exit music — a version of “The Heroic Weather-Conditions of the Universe, Part 1: A Veiled Mist” that features a narrator (possibly lead actor Jared Gilman?) introducing each of the instruments as they join the mix. I was lucky enough to find that version on Spotify soon after, and fell madly in love with it, but I can’t find it anymore. I sure hope it’s on the 10-inch record being released on Friday, and I hope I’ll be able to snag mine before they sell out.

Have a listen to the narration-free version of “The Heroic Weather-Conditions of the Universe, Part 1: A Veiled Mist” below and buy the Moonrise Kingdom soundtrack on iTunes here.

Alexandre Desplat — “The Heroic Weather-Conditions of the Universe, Part 1: A Veiled Mist” [Spotify/iTunes]