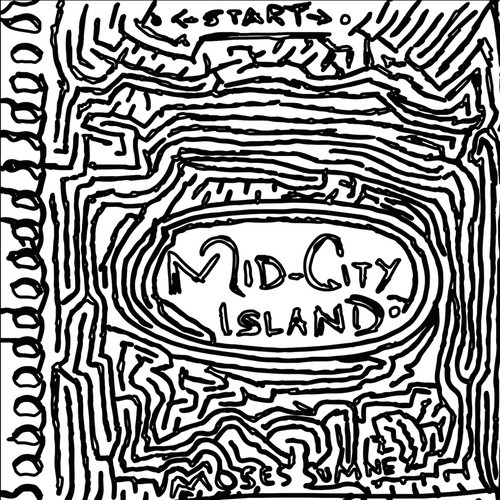 Days like yesterday are why I love reading and writing about music. All of this happened within the span of a few hours:

It was a good day.

Listen to Sumney’s take on “Lindisfarne” below and check out the excellent Mid-City Island EP in its entirety here. Mouth-breathing may result.