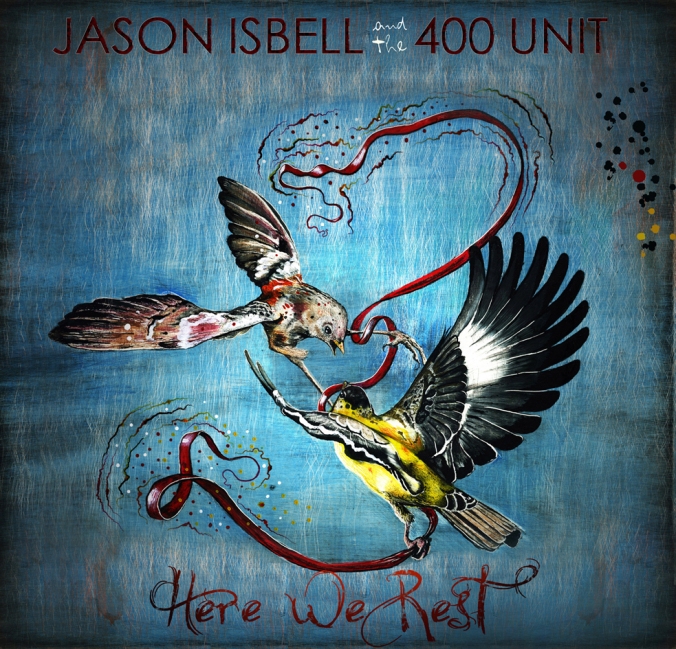 Your favorite band is playing in town, but the show is completely sold out. Fortunately, a local radio station is giving away a pair of tickets. You time your phone call just right. You dial the number… busy signal. Shit! You hurriedly dial again… Holy crap, it’s ringing… “Congratulations! You’re our ninth caller and you’re going to see [insert favorite band name here]!”

Before last week, I had never won tickets to anything. Like, ever. And even though the scenario I described above may be a little old-fashioned, winning tickets remains one of those those cliched musical experiences (like meeting an idol or catching a projectile guitar pick at the end of an encore) that everyone should have at least once, despite the fact that the interweb has dramatically changed the way ticket giveaways are conducted.

I have Charlottesville’s Starr Hill Brewery and [gulp] Facebook to thank for my very first clichéd, fist-pumping, ticket-winning moment. Last Wednesday, Starr Hill posted a video to Facebook of a mystery substance being pumped into a huge mixing tank alongside the promise that “If you can guess what style of beer it’s going to be, you could WIN A PAIR OF TICKETS to see Jason Isbell & the 400 Unit at The Jefferson Theater this Friday night!” Finally — an opportunity to combine my [cracks knuckles confidently] formidable familiarity with beer and my love of concert-going in a way that doesn’t involve fighting through a crowd to pee halfway through a headliner’s set! Alright! Two guesses later — “Wheat beer” was wrong; “Belgian IPA” was right — I earned two spots at Friday’s Isbell show, which proved to be nothing short of amazing.

It was also the perfect way to cross “Winning concert tickets” off a musical bucket list, in part because it didn’t matter whether I got them via an old-school radio call-in or a new-fangled Facebook post. One of the great things about Jason Isbell is that he inhabits both of these worlds with ease. In column A, you have the band passing around a bottle of Jack Daniels, violinist and Isbell significant other Amanda Shires smoking a cigarette on stage (it’s crazy to think about how, just a few years ago, this wouldn’t have been remarkable at all), and Isbell tearing through mean guitar solos and Drive-By Truckers songs like “Decoration Day,” “Outfit” and “Goddamn Lonely Love.” All of these aspects of the show invite you to look back — not just to Isbell’s time with the Truckers, but also to a not-so-distant past that was way less uptight. It feels really good.

Meanwhile, in column B, you have the fact that he’s one of the most active and engaging Twitter users I follow (that’s how I knew about Isbell and Shires’ relationship). And it’s not as if his best music is behind him. Not by a long shot. I’m of the opinion that his latest album, Here We Rest, offers some of his best songwriting ever. In fact, as much as I loved the Truckers tunes and covers of Whiskeytown’s “Jacksonville Skyline” and the Meters’ “Hey Pocky A-Way,” my favorite moments from Friday’s show came when he drew from Here We Rest by playing songs like “Codeine” and “Alabama Pines,” both of which sounded incredible.

I’m so happy I got to see these two songs come to life that I’m posting the album versions of both below. It was too hard to choose between them, OK? It would be like having to choose between Starr Hill’s delightfully hoppy Northern Lights IPA and their smooth and refreshing Jomo Lager (this whole ticket-winning experience instilled some serious brand loyalty, if you couldn’t tell). Preview both songs below, and if you dig ’em, click here to buy Here We Rest.