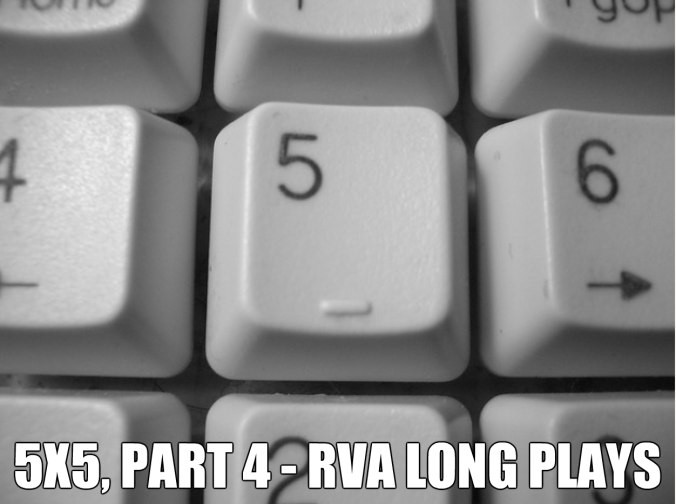 When Richmond Playlist posted its Best Richmond Albums of 2012 list last week, two things immediately became clear: Richmond produced a bumper crop of new music in 2012, and I managed to wrap my brain around only a small portion of that output. But instead of blaming myself, as is customary for a person with a guilt complex as highly developed as mine, I’m going to project blame onto the following 5 LPs, which were so damn good I couldn’t stop fawning over them. Here are my favorite full-length albums from Richmond artists this year, along with a bonus list of the EPs that loomed large as well.

Almost exactly a year ago, when 2011 was on its last legs, I had the opportunity to interview Black Girls about their upcoming album and the steps they’d taken as a band to get to that point. It was an unforgettable experience, one made all the more memorable by the fact that Hell Dragon proved to be an outstanding record — a powerful snapshot that captures the band’s energy, style and substance. I’ll always feel lucky to have met and talked to the group in the midst of such an exciting time, and I can’t wait to see what they have in store for 2013.

Black Girls — “Get Off” [Spotify/iTunes] 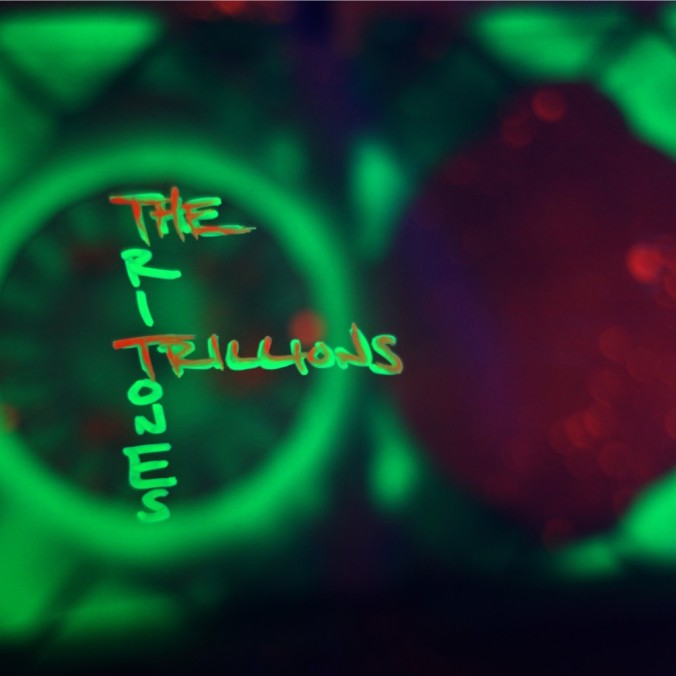 Certain albums are so good you want to buy them twice. Fortunately, I have a brother-in-law who lives in Chicago and collects records, so I actually did get to buy The Trillions’ 2012 effort twice — once for myself and once for him for Christmas. And then I sent him texts about how great it was, as if I hadn’t already told him in person, when he was in town for Thanksgiving. Did I mention I really like Tritones? All that said, if you haven’t seen these guys live, it’s absolutely, positively one of those “run don’t walk” situations. And let’s face it — after the eating we’ve all been doing over the holidays, we could probably stand to put a few extra miles on the ol’ Sauconys. Fortunately, The Trillions are playing tonight at Balliceaux with White Laces and Anousheh! A winning proposal all around.

Read more about The Trillions here, here, here and here. 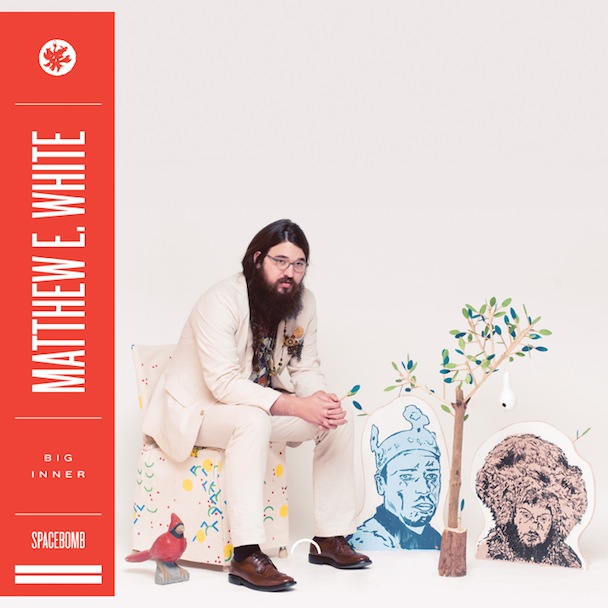 Even though I’ve heard Matthew E. White say that the title of his debut full-length is a play on the word “beginner,” White’s been a commanding force in the Richmond music community for some time, as a member of Fight the Big Bull, as a founder of the Patchwork Collective and Spacebomb Records, and as an arranger for acts like The Mountain Goats and Megafaun. I’m ashamed to say all of that was news to me when tracks from Big Inner started hitting the interweb this summer, but I can’t imagine a more stunning introduction than this. Each track is a calculated masterpiece, boiling down the best of the creative community he’s helped foster into a potent and powerfully affecting concentrate.

Matthew E. White — “One Of These Days” [Spotify/iTunes] 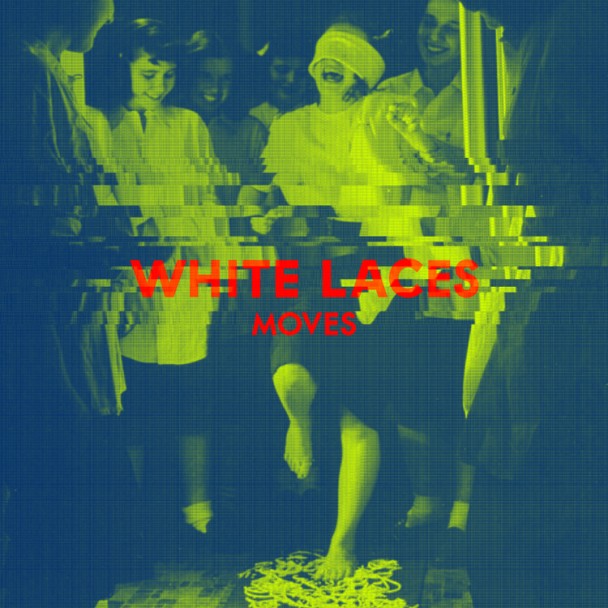 White Laces went to work in 2012, releasing a split 7-inch here, a split 10-inch there… and oh yeah, a killer debut full-length in MOVES. Throughout the year, their hot streak has been incredibly fun to follow, with a 9-track finale that showcases the group’s exacting attention to detail and distinctive dexterity with molding instrumental sections into constructions that feel positively three-dimensional in their beauty. I can’t remember a record that made me think more about the concept of sonic space, or a band more adept at manipulating it, and I’m thankful to White Laces for making my musical universe more spacious with each of their 2012 releases. 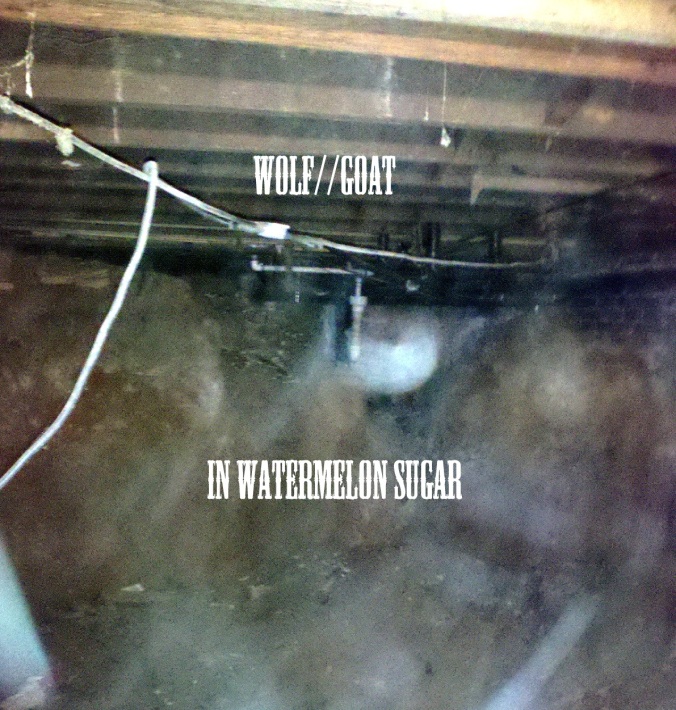 Sometimes it’s easy to tell why a song or album affects you. Maybe the lyrics deal with death, and you recently lost a loved one, or the rhythm is infectious, giving you an excuse to trot out some of the moves you just learned in the salsa class your significant other made you take because you have a habit of standing awkwardly on the outskirts of the dance floor at weddings. Ya know, whatever. But the reason for Wolf//Goat getting under my skin as much as they do is more elusive. I can point to things I like about their music — intriguing instrumentation, passionate vocals, a knack for well-crafted chaos — but the power that In Watermelon Sugar has over me when I’m listening to it is bigger than the sum of those attributes. “Madness Is Sanity” makes me feel free, and regardless of the reason, I’m glad that it’s in my life. 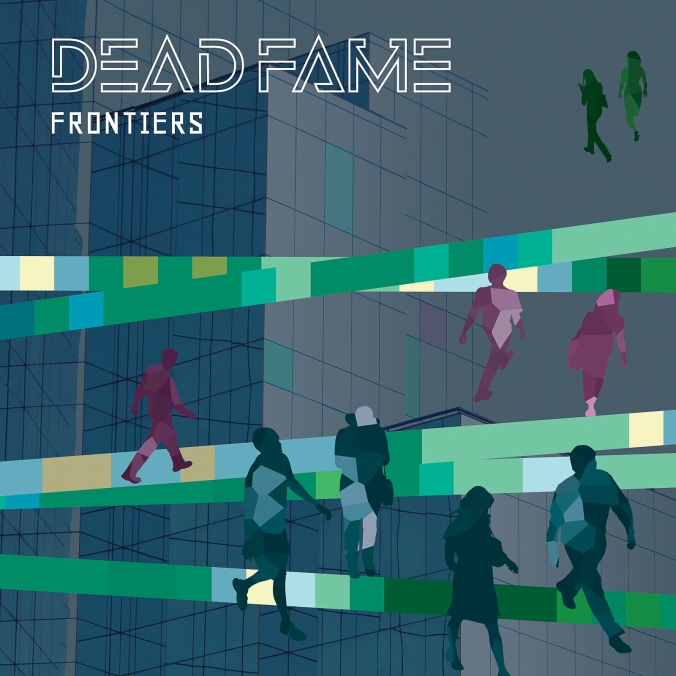 Here’s a small sampling of the many top-notch EPs that hit Richmond in 2012:

5×5 is on break for the weekend, but check back on Monday for the 5th and final post.