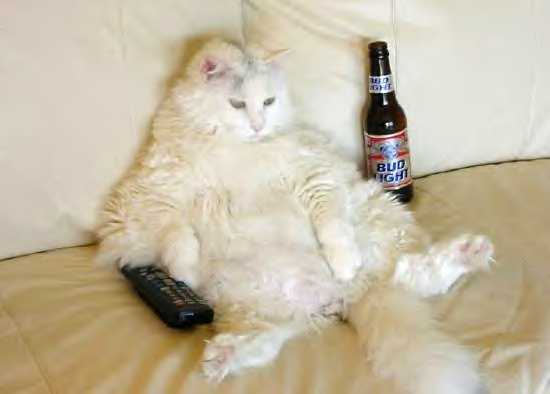 Oh man, what a weekend. So much couch. So much tournament. You know how astronauts used to splash down in the ocean after a mission? And they’d have to be carried out of their capsule things because their muscles were too weak to function normally? That was me trying to walk out of my front door this morning. Awwww yeah!

One fun byproduct of sitting in my living room and watching basketball all weekend was that the level of my own physical activity proved to be inversely proportional to the workout my record player got. My friends and I listened to some really great stuff, so I thought I’d do a pair of album cover photo posts, establishing what I hope becomes a new tradition — Tournament Album Coverage. Here’s the art for everything that hit the turntable on Friday night, along with a sample song and a context-free quote from someone in the room about the record pictured above it.

Hope you enjoy, and I apologize (to you and to the people who were at my house at the time) for busting out every version of “Bridge Over Troubled Water” that I own. Won’t happen again. But it probably will.

“I put on the creepiest, most swingers-party-ish music I could find so you’d be extra uncomfortable when you came over.”

“Do you want me to tell you what song this is?”
“No, I wanna guess.”
“I bought this record specifically because this song was on here, and I didn’t even realize what it was when I put it on the first time.”

[Editor’s note: I’d make a “That’s what she said” joke about the album’s title, but this isn’t even the dirtiest-sounding one Preston released. Pretty sure that honor would go to 1965’s The Most Exciting Organ Ever.] 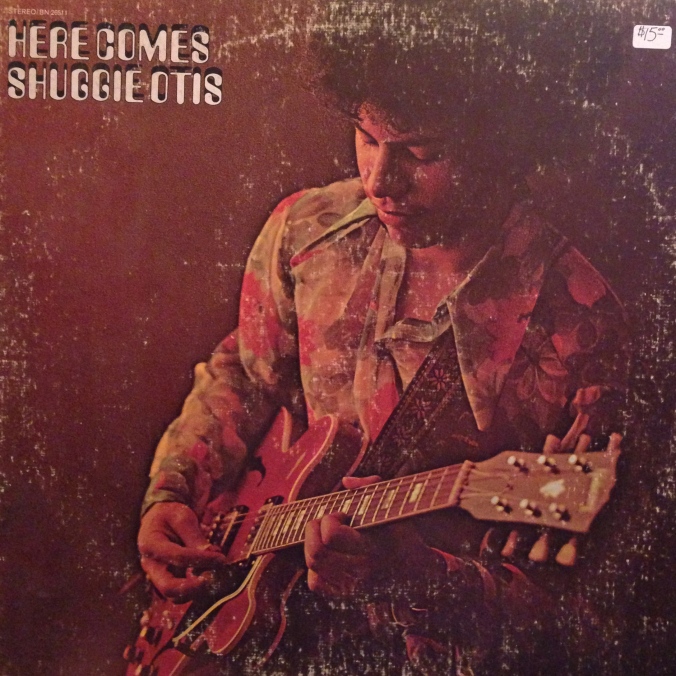 “How does Billy Preston have the authority to call Shuggie Otis and ask him to join The Rolling Stones?”

[laughing] “I bought another Steely Dan album this week.”

Matthew E. White — “One Of These Days” [Spotify/iTunes]

[Editor’s note: I can’t remember a single thing that was said while this album was on, which I take to mean that it’s too damn good to talk over. Gets more beautiful each time I listen to it, I swear.]

“There’s nothing her voice does on this that you could say someone else’s does better.” 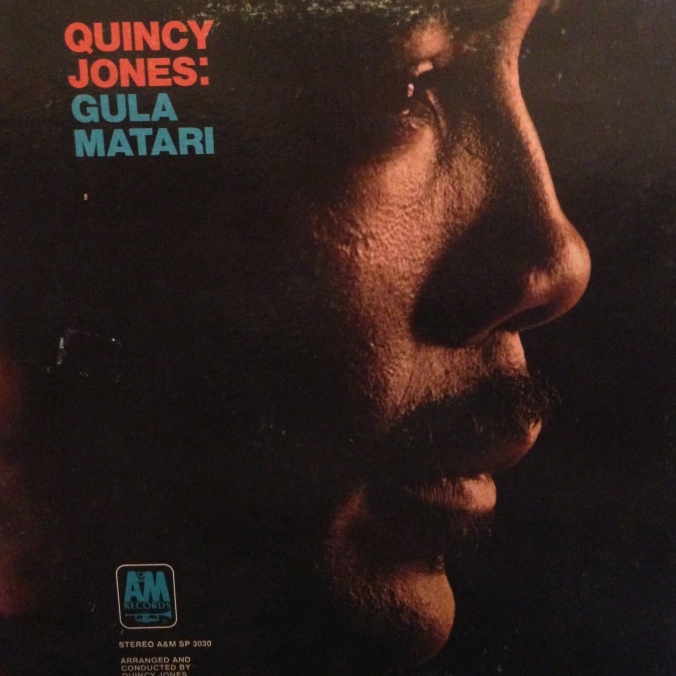 “OK, well we definitely have to listen to this one now… Jesus Christ, I didn’t know this skipped so bad!” 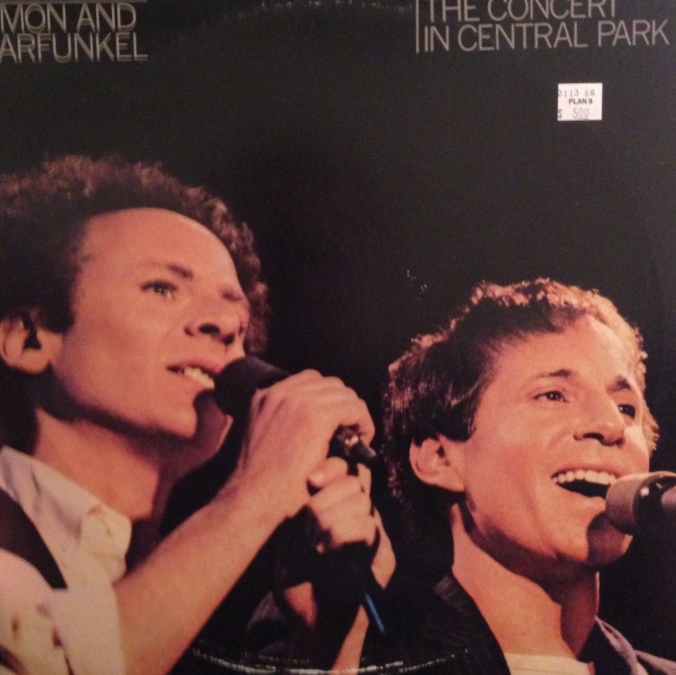 “Sorry, I didn’t know that one skipped. Wait… I have a solution.”

Mercifully, after the third version of “Bridge Over Troubled Water” the night came to an end. (What? Correlation doesn’t always equal causation…)

Check back tomorrow for the second half of the weekend’s Tournament Album Coverage.