How’s everyone’s week going? Anything eventful happening? In all seriousness, if you’re like me, you could use a reason to stare at something other than election results. Bandcamp Friday to the rescue once again. In truth, Bandcamp waiving its fees for a day is more than an excuse to stop doomscrolling. We seem to be entering a new phrase of the pandemic-prompted pause on live music, given that case numbers are climbing to record highs, and I’m more motivated than ever to send love and support to the artists who are releasing new music out into a world that’s desperately in need of the kind of fulfillment only art can provide.

This time around, I thought I’d zoom in on folks with Richmond connections. I can’t say for sure what’s going to happen with the election, but I know that looking out for one another listening more deeply are going to be crucial along the road ahead. As I said in my post on election day, I love you all, and I think you’ll find some new music you love below:

I posted back in June about Gold Connections’ previous release, a searching standalone tune entitled “Iowa City” that was recorded in isolation during The Year of Our Lord 2020™. These tunes, on the other hand, came from sessions that predated COVID, and while these have a full band feel that distinguishes them from “Iowa City,” it feels like it’s all part of one big winning streak in which Gold Connections is releasing one crisp, memorable tune after another. If tapes are your thing, be sure to grab one of these before they’re gone. I certainly will be.

Sons Of The James — “Everlasting“

The full-length debut from this dynamic duo of Rob Milton and DJ Harrison is due 11/19, and I can’t wait to hear the whole thing. All the singles (including “Things I Should Have Said,” which was featured on HBO show Insecure) have been excellent, and this last one, “Everlasting,” is no exception.

When I started making mix CDs that compiled select Bandcamp Friday downloads, I decided on a no-repeat artists rule — as a way to keep things fresh, and as an extra incentive for being adventurous when the next Bandcamp Friday rolled around. Beat craftsman Ohbliv has sidestepped that rule repeatedly thanks to his many pseudonyms — I’m pretty sure only one or two mixes HAVEN’T included sounds he made. This is my first purchase on his Bradford Thomas page, but I bet it won’t be my last.

More brilliance from the Mutant Academy contingent — this time a beat tape from Big Kahuna OG, who is half of the combo that brought you standout 2019 LP Holly Water. I’ve been enjoying all of HOW TO MOB, Vol. 1, but “SCHEME THRU THE VONAGE” is an early favorite, with layer upon layer of sound inviting you to lose yourself along the way. So good.

The Hustle Season podcast has been my go-to auditory coping mechanism during this unfathomably tense week. Speaking of losing yourself — it’s been such a relief disappearing into discussions of Phil Collins’ relationship troubles, magician-shaming, and the surprising awesomeness of the AC/DC comeback. I’m a relatively new listener, so I’m in that honeymoon phase of familiarizing myself with all the regular segments and recurring jokes, but no additional research is needed to know that the show’s hosts (Reggie Pace, Gabriel Santamaria, James Seretis, and Kelli Strawbridge) bring a super-deep pool of musical talent to the table, and their Volume 1 LP provides a kaleidoscopic glimpse of those varied interests and abilities. I definitely recommend giving “The Day The Nationalists Came” a listen as a way to process the week’s political news. In that sense, the Hustle Season has helped me both escape from and engage with this challenging and historic time. I’m deeply grateful.

tangent — “gone in your eyes“

More Kelli Strawbridge! The versatile member of some of my favorite Richmond groups (including Mekong Xpress & the Get Fresh Horns) has shared a new song under the stage name tangent. Love the feel and flow of this one. Looking forward to hearing more tangent tunes. 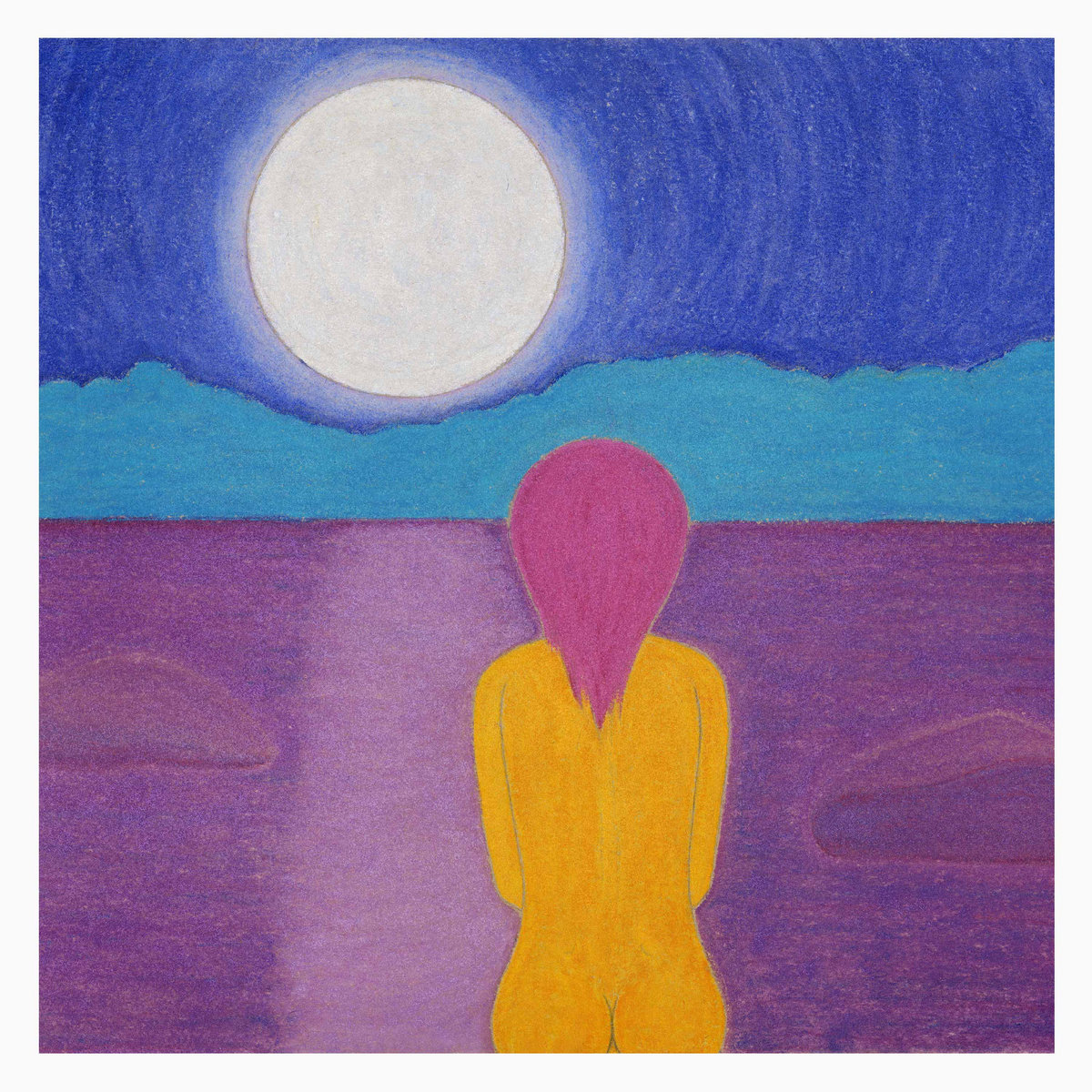 Richmond singer-songwriter Mitchel Evan has kept a steady stream of new music coming throughout the quarantine, including a seven-song EP entitled Don’t Tell Me It’s Gonna Be Alright that was released in April. (Also available on Bandcamp!) His latest is called “Leeches” — alongside previous single “Band-Aid,” it heralds an LP that promises to be one of the city’s 2020 Americana highlights.

Other releases on my radar for today: